Mumbai, Oct 10 (IANS) The Information and Broadcasting Ministry has decided to take strict action against those who show movies at private film festivals and on TV channels without obtaining the prior exemption of mandatory certification.

Sushma Singh, the I&B secretary, has written a letter to all chief secretaries of the state governments and administrators of the Union Territories and has asked them to take 'strict and stringent action against those who exhibit uncertified movies in the festivals without obtaining the prior necessary exemption order from the ministry.'

The ministry took this decision after taking note of the fact that, of late, different private organisations, clubs and television channels have started hosting festivals of domestic and international movies without obtaining the mandatory certification.

As per the Cinematograph Act 1952, only movies duly certified by the Central Board of Film Certification (CBFC) can be exhibited publicly.

'In case of any violation of the act, the concerned departments of the state governments can confiscate the uncertified movies and move courts against the offending festival organisers,' a senior I&B official told IANS Friday. 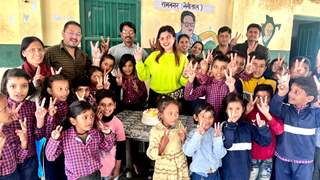 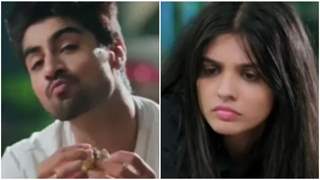