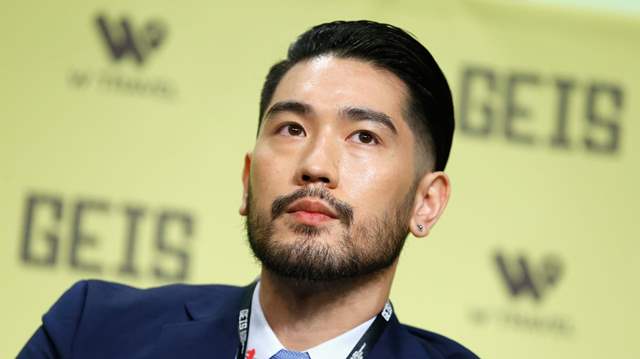 Taiwanese actor and model, Godfrey Gao passed away after collapsing on the sets of a TV show in China on Wednesday. According to a report in The Guardian, Gao collapsed in the eastern city of Ningbo while on the set of Chase Me, a competitive sports challenge show on China’s Zhejiang Television.

A statement from the network said Gao had slowed and fallen to the ground while running during filming, and that a hospital had confirmed it was sudden cardiac death.

His management company Jetstar Entertainment said in a statement posted on the Twitter-like Weibo platform that Gao had collapsed and was declared dead after nearly three hours of medical care. The statement thanked every fan who loved Godfrey and reiterated how his death was indeed extremely painful.

Born in Taipei, Taiwan, Gao was the first Asian person to be the face of Louis Vitton after moving to Vancouver as a child before returning to Taiwan in 2004 to work as a model.

May Gao's soul rest in peace.