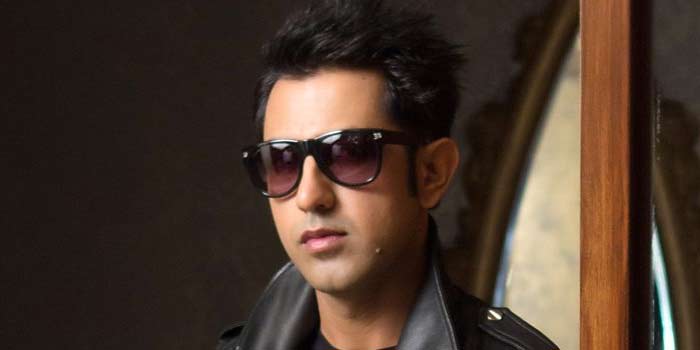 Actor-singer Gippy Grewal is excited to start shooting for "Manjhe Bistre 2", the next instalment of the hit Punjabi film "Manjhe Bistre".

The actor said in a statement: "The first instalment has done so well and was one of the highest grossers in Punjabi cinema. I can't wait to start shooting for the film. This is not a continuation of the first part. It is a fresh script and I am sure that the audience will enjoy every bit of it."

Gippy also shared that his team is currently working on the script of the film while he is finishing the shoot of his upcoming movie "Carry on Jatta 2".

"Manjhe Bistre 2" will be produced by Humble Motion Pictures and is expected to release on April 12, 2019.