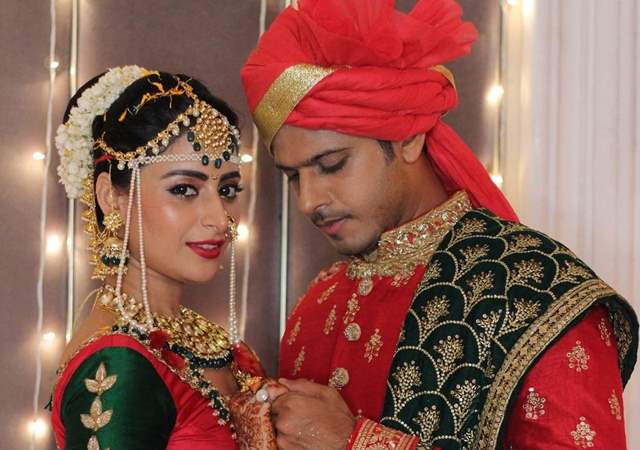 Aishwarya Sharma and Neil Bhatt aka Pakhi and Virat of Star Plus show ;GHum Hai Kisikey Pyaar Meiin’ found love for each other while she shot for the show. Initially, Virat and Pakhi were shown heads over heels in love and the on-screen love affair also transmitted into their real lives as the duo decided to date each other.

Aishwarya and Neil made their relationship official by doing a small roka ceremony. Their fans were elated with the unexpected news about the couple announcing their association. Since then, Aishwarya and Neil have been inseparable. They’re spotted with each other at multiple occasions. While they are private people, they make sure to treat their fans with loved up pictures once in a while.

Well, the couple has clocked one year of togetherness and to make beau feel special, Aishwarya posted few beautiful pictures of them as she wrote a lovely message. The actress wrote: It’s been a year my love @bhatt_neil. October is the month of our confession and we decided to be with each other and told our parents. Love you so much.

Neil immediately commented on the post while Ayesha Singh who plays Sai in the show also congratulated the couple. Neil and Aishwarya are said to tie the knot soon. 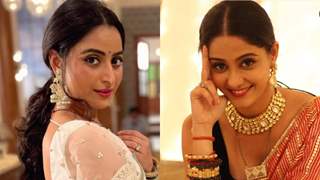 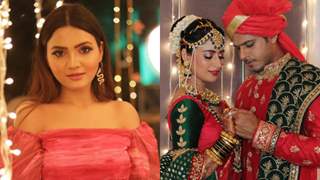 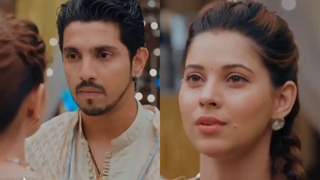 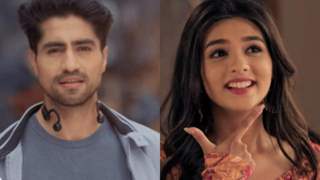 Akshara decides to express her feelings for Abhimanyu in Yeh Rishta ... 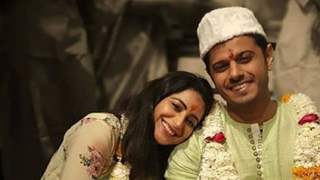 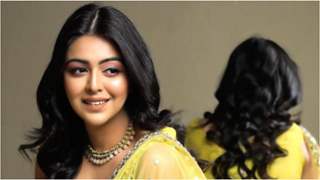