It was designed specially to resemble the star's look in the action thriller, 'eight-pack-abs included', said Mantena.

The statuette has reportedly cost the producer close to Rs.7-8 million. Mantena gave it to Aamir earlier this week, at a party held to celebrate the film's success.

'It has a certain amount of other metal to make it mouldable. Solid gold wouldn't allow the identical 'Ghajini' shape. But the idea was to create an Oscar-sized statue exclusively for 'Ghajini'. Aamir knew he was getting a trophy. But he didn't know it would be golden and with his 'Ghajini' look. He was overwhelmed,' Mantena told IANS.

Director A.R. Murugadoss was given a statue too. 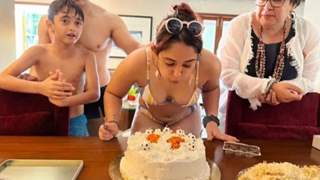 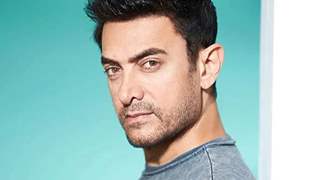