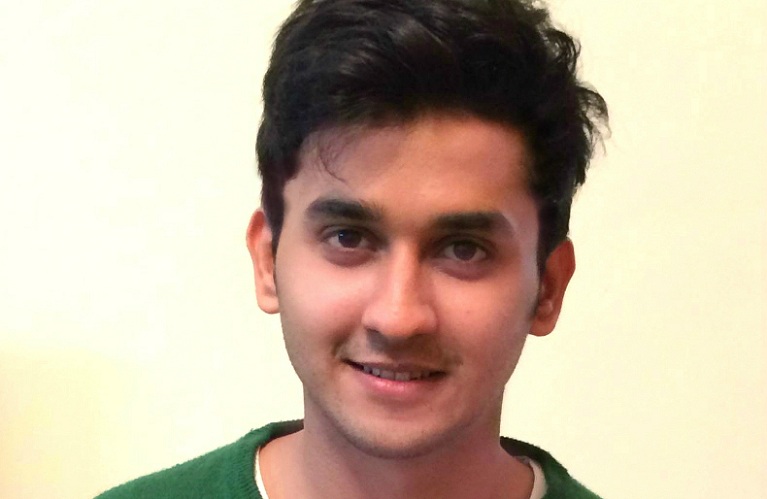 It is a dream of every actor to give their best and shine on the silver screen. It may be easy to say I want to become a Bollywood actor but it is not everyone's cup of tea. While we have seen Rajeev Khandelwal, Karan Singh Grover, Ayushmann Khurrana, Gurmeet Choudhary trying hard to survive in the industry on the basis of their talent; we have one more actor from the television fraternity who is soon going to add up to the list - Meghan Jadhav (currently seen on Mooh Boli Shaadi on Sony TV).
Our source shares, "Meghan Jadhav will be seen on soon to be released movie, Brothers. Meghan will be seen essaying the role of younger Akshay Kumar. Since Jackie Shroff essays the role of his father, he has shared major chunk of screen space with him. The movie is based on two strange brothers and hence the title Brothers'. Jacqueline Fernandez, Sidharth Malhotra too is a part of the movie."
When contacted, Meghan said, "It is of course very exciting offer that came my way. Getting a chance to work with Dharma Productions is a dream of every actor. I am glad I got it at this age. This movie is co-produced by Lions Gate which is a big name in Hollywood. I feel very fortunate to work with such huge production houses, a director like Karan Malhotra and foreign technicians which were aboard to give us martial arts training. This movie has helped me explore something that I have never tried before."
This movie has surely added another feather in his cap!
TellyBuzz wishes Meghan good luck for his upcoming ventures!
Upasana Patel

+ 3
5 years ago Gurmeet Choudhary is the best. He is darlibg