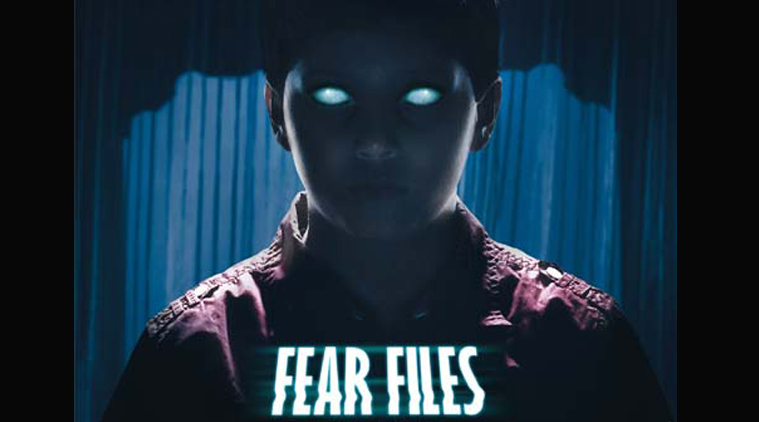 Television it seems is  experimenting with different genres from time to time but horror has been one of the genres that have grabbed the viewers' attention towards it. Our small screen has a good bunch of horror series that has always been a hit amongst the viewers who love to experience some thrill while getting themselves entertained.

All the four production houses will be having separate themes for their respective stories for Fear Files series from romantic horror based stories to horror stories based on belief. The show will also featuring lots of popular actors as already been reported by the media like Adaa Khan, Vrushika Mehta and many more.

So, fasten your seat belts and get ready to encounter fear with Fear Files!

5 years ago Vrushika was very versatile in the episode!

6 years ago Vrushi was awesome in the epi..
Lovely

+ 2
6 years ago Excited to see Vrushika Mehta back on screen :D :D

+ 4
6 years ago Vrushika Mehta our gorgeous diva. Excited for you

6 years ago waiting for vrushika mehta. u gonna rock it. love u so much doll.