Featured Video
According to our source, "Gavie who was earlier seen in COLORS' Mohe Rang De will play the protagonist in Koi Aane Ko Hai. He essays the character of a doctor who is married and has a 12 year old daughter. Ritu who played Tulsi's daughter Shobha in Kyunki Saas Bhi Kabhi Bahu Thi will be playing his wife, while Vishal Singh will be playing the kid's uncle. The little girl gets possessed, but the father being a doctor by profession does not believe in ghosts, while it is Vishal Singh who first comes to know that the girl is in the clutches of a spirit and helps her come out of it".

"The earlier story in Koi Aane Ko Hai had a Bengali backdrop, but this new story will revolve around a Punjabi family", adds our source.

We talked to Gavie who confirmed this news, and said, "Yes, I am part of the show, but cannot speak more now".

Koi Aane Ko Hai which was a biweekly show will be extended to three days in a week from June 5th, and will be aired from Friday – Sunday at 10 PM.. 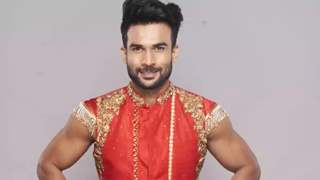 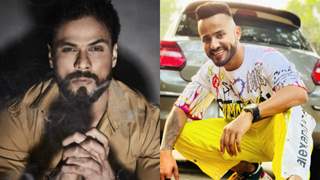 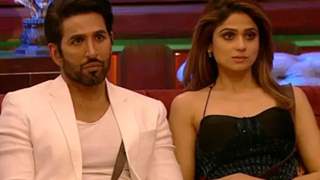 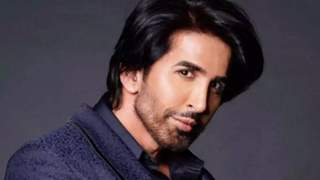 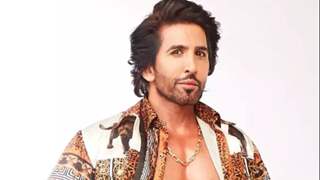 12 years ago great to see vishal back on screen! good luck to all of them! :)

would watch this epi too

+ 5
12 years ago thats great..who is the production team is it balaji.. im guessing cause the titelt begins with a K.

12 years ago eager to watch gavie.....bt d role of his wife shud hav been given 2 prableen na

12 years ago woow ......thats a great news that Gavie is back..eagerly waiting to watch him.

12 years ago OH GOD GAVIE IS BACK. Waiting for the show