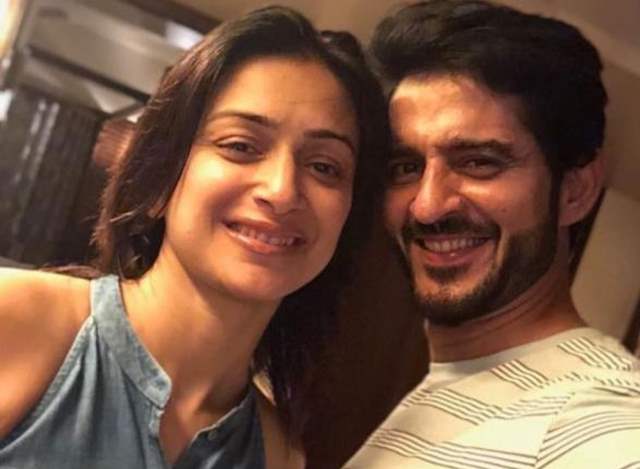 Star Bharat has been keeping its viewers on its toes with their back to back successful launches. With Gangas of Filmistan to Akbar Ka Bal Birbal and Excuse Me Madam. The brand has kept to its promise to keep its audience entertained with a daily dose of laughter and fun in these trying times. Adding to their bouquet of launches Star Bharat is all set to bring to its viewers their favorite actor with a golden heart none other than Hiten Tejwani in their upcoming new show Gupta Brothers Chaar Kunwaare from Ganga Kinare.

The show revolves around the interesting concept of based on the lives of four brothers, Shiv Gupta the eldest brother played by Hiten Tejwani, Alok Gupta played by Akash Mukherjee, Veeru Gupta played by Satya Tiwari and the youngest Rajat Gupta played by Meet Mukhi. It’s a Dramedy that revolves around these brothers who believe they don’t need women in their lives. The do everything on their own as they are self-reliant and self-sufficient. Set in the backdrop of the city that resides the holy Ganga river these are the four bachelors who are set to take us to a journey of their lives.

Well that’s not it, a little birdie tells us that none other than the Mrs. i.e. Gauri Pradhan will be seen playing a cameo in the show. Hiten believes that she is his good luck charm. Well, we don’t know how and when, but we surely can’t wait to see the iconic couple make a come-back on television.

adeela 23 days ago This is the best news .... extremely excited to hiten-gauri together on-screen again