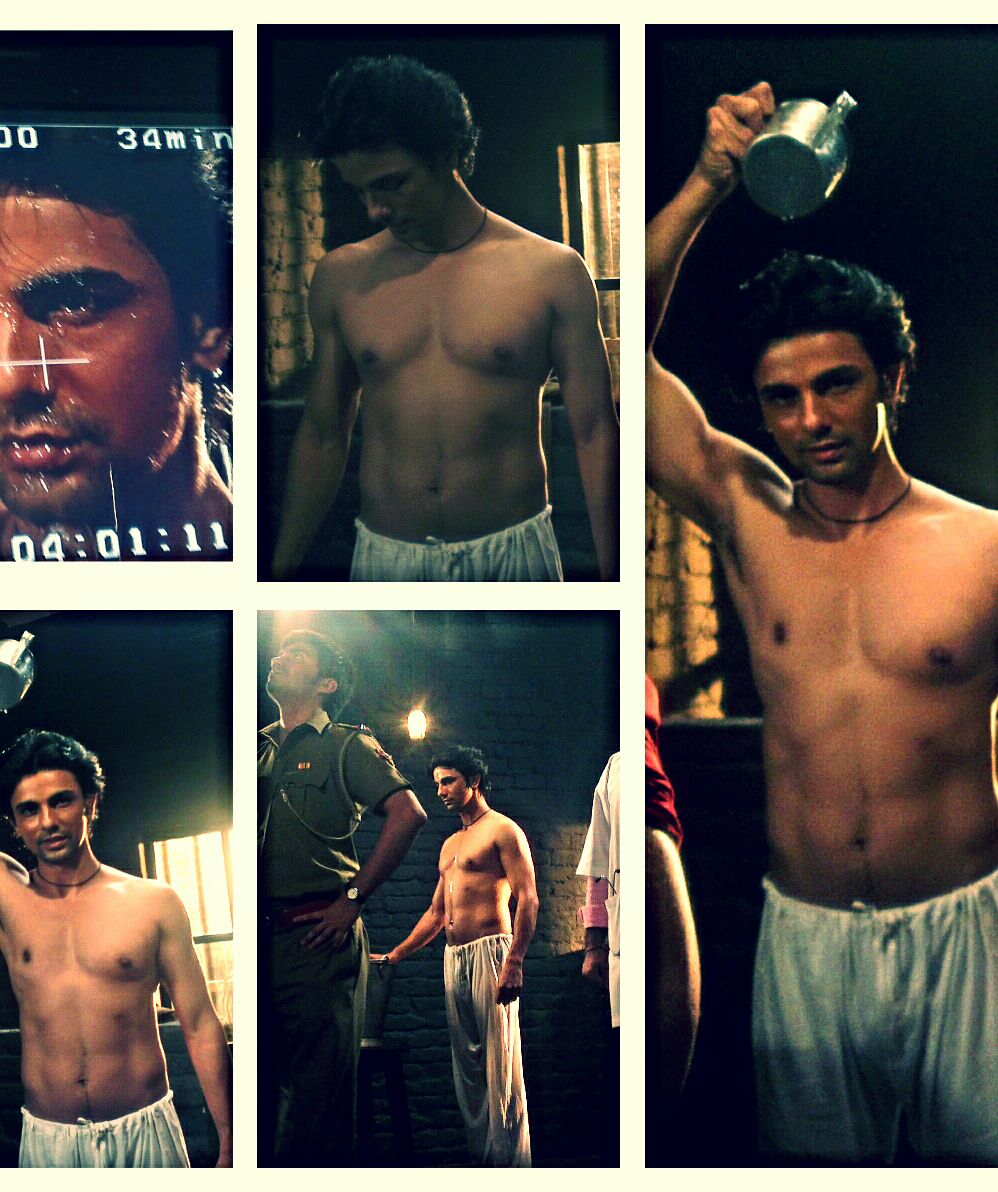 Though the good looking actor Gaurav Sharma is playing different shades while portraying the several characters through his shows Naadaaniyaan - Teen Nadaanon Ki Kahaani and Diya Aur Baati Hum which he is quite enjoying but this time he has got do something different while portraying a terrorist RK in Shashi Sumeet Mittal's popular show Diya Aur Baati Hum on Star Plus.

We heard that, "Gaurav has shot a sequence with his bare body for an upcoming episode of the show. While the mastermind of the plane hijack terrorist RK is about to be hanged for all his evil deed, his team mates are trying hard to save him from being hanged and get him released. In one sequence, before RK is about to be hanged, he had to take a bath shirtless which he has done for the first time on television."

We contacted Gaurav to hear more from him about the same. He said, "This character is larger than life itself and it's the first time that I am shooting a bare body sequence on a television show. I have never done it before and it was good. The scene has a lot of intensity where a prisoner has only sometime in his hands as he is about to get hanged till death. Lots of thoughts is running across his mind. I was quite excited about it because I have never shot such kind of a scene before in this outfit. I hardly get time to go to the gym but I manage doing some light exercise to keep my body fit."

nandini3399 6 years ago Gaurav sharma you are a great actor and tooo handsome.. I love you alooot.