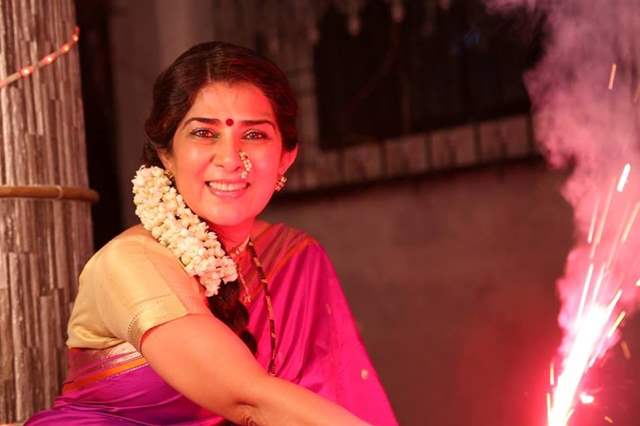 Zee TV show Apna Time Bhi Aayega released its promo recently and it sure seemed to be rather interesting given the topic that it deals with. In fact, for some, it might feel too close to home for more reasons than one. And now, we have another update regarding the show with a new entry to the Anushka Sen and Fahmaan Khan starrer.

As per the recent reports, joining the cast of the show will be senior actress Gargi Patel. She was recently seen in Nazar 2 and with the acting skills that she brings on board, we bet that she will bring about a better narrative along with her. As per reports, she will be playing the role of Raj Mata, the matriarch of Fahmaan's royal family. About her characteristics, she will be a soft and loving person who, with her goodness, has commanded the respect from everyone.

Meanwhile, among other actors, the show will also see Tanaaz Irani and Yajuvendra Singh in pivotal roles.