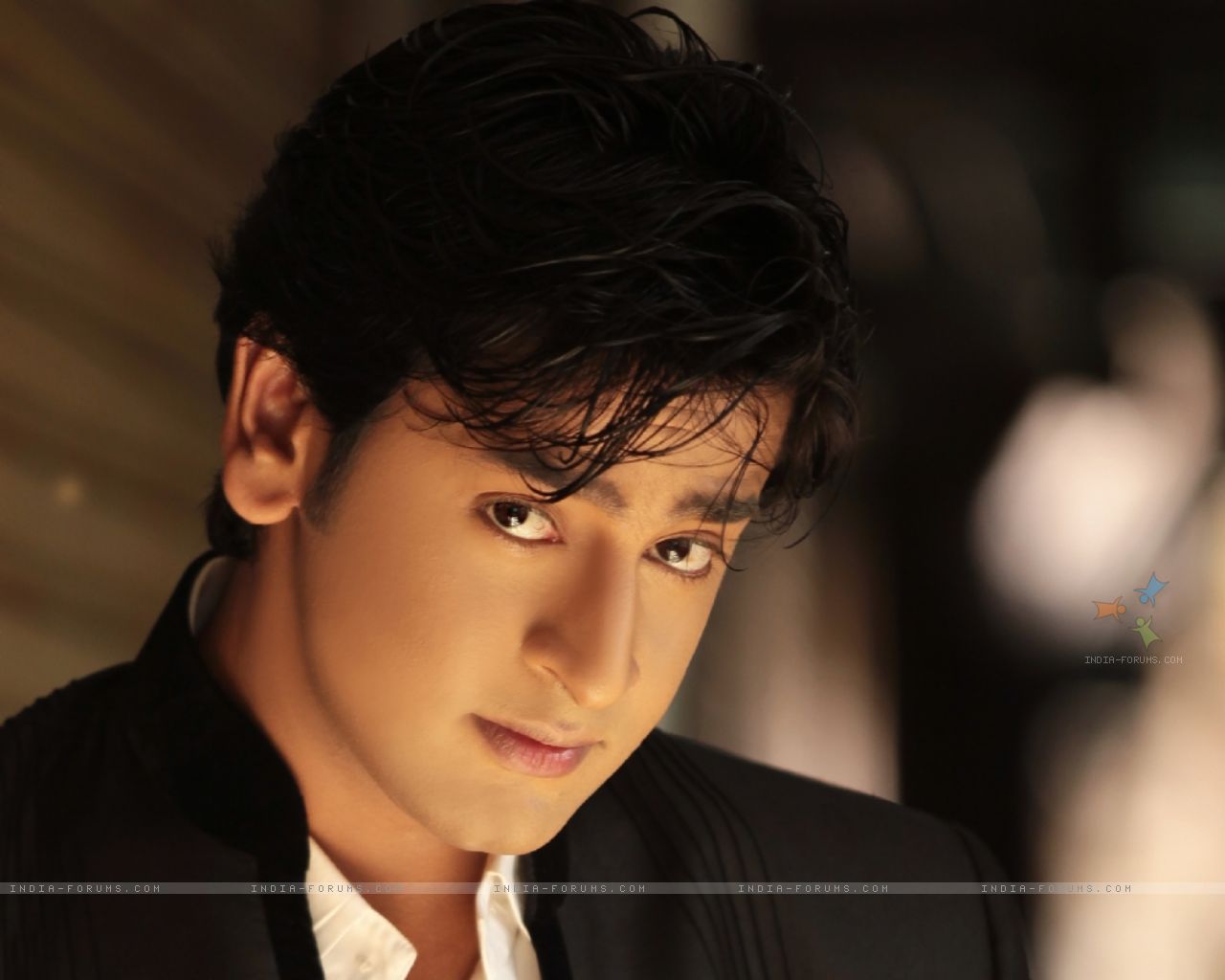 Even as Ganga (Sargun Mehta) gets married in real life, there were rumors of her quitting the show. However, co-actor Shashank Vyas aka Jagdish of Balika Vadhu clears the rumours of Ganga's exit from the show.
Talking about the same he says, "As far as I have read the script till now there is no exit for Ganga's character. There is lot more to come in the future episodes and the story will focus on her pregnancy. So Ganga is not going anywhere."
Recently, Sargun got married but Shashank did not attend her wedding. When asked about it he explains, "I couldn't go for her wedding as was busy with my shoot. Earlier it was heard that the industry will go on strike so we were busy preparing a bank of episodes. Though the strike got cancelled later but we continued with the shoot."
Sargun joined the cast as a replacement to Sriti Jha who was earlier playing Ganga. Is he comfortable working with the new Ganga? "To be frank it does take time to adjust with new people whether it be Anandi or Ganga. Yes it is not comfortable currently as I hardly know Sargun. I'm with Ganga on screen and to see that comfort level with Sargun; which was there with Sriti, it will take time."
It's been more than three years and we have seen him in just Balika Vadhu. Has he not got any offers for other shows? "Balika was given to me by the Almighty, I've not begged for it. I feel this show is my destiny. Also in one show I've played lot of shades so looking at my graph; it's going pretty well."
He adds, "With this I'm learning a lot and I also got a chance to work with so many people. I've worked opposite 6 female leads in one show, there were two Anandis (Pratyusha and now Toral Rasputra), two Ganga (Sriti and now Sargun) and then there was Gauri (Anjum Farooqi) and now Sanchi (Roop) (laughs out loud). Each one of them has a different style of working and I've learned a lot from them."
What is his take on reality shows or episodic? "I prefer acting more than participating in any reality show. I'm not against reality show or people doing them, its just my opinion. I'm not a multitasking kind of a guy. I can't ask for a vote when I know I've not performed well. With one show, I've time to polish my skills and am happy doing that," he concludes.
So all the Balika Vadhu fans can enjoy watching the jodi of Jagya & Ganga for some more time.
36 Likes

kate-nic 5 years ago Shashank only have/ had good chemistry with Sargun , Prats and Sriti
Anjum and Toral look like his mothers too old and bad actresses Even Sriti looked old but she was as bad as Toral and Anjum
Roop was a pathetic actress

ziri 6 years ago missing you so much ganga aka sriti...:(

Dhruti_rocks434 6 years ago Sriti Jha missing you so much..come back soon. Shashank Vyas and Sriti Jha will be memorable as JaGan.

Shanu1818 6 years ago Sriti Jha & Shashank Vyas makes awesmest pair impossible to creat that magic gain. Both were equaly amazing actors and in emotional scenes their bonding was heart touching. Sriti Jha missing you so much onscreen you are an angel.

aparnauma 6 years ago Oh good finally they tagged this article with all the relevant topics and actors.
Shashank Vyas does have a great chemitsry with all the actresses he worked/works Pratyusha Banerjee Anjum Faarooqi,Toral Rasputra,Srithi Jha Sargun Mehta and even Roop and that does say a lot about his dedication to his work.
It is not an easy achievement at all making his character click with so many actresses.Keep up the good work Shashank Vyas.

Dhruti_rocks434 6 years ago Sriti Jha miss you so much hope you come back soon. You are the best. Sriti Jha was unbeatable as Ganga. Missing your beautifull and innocent smile. Shashank Vyas and Sriti Jha were exeptional as JaGan.

yzyz 6 years ago I like your style Shasank Vyas (acting skills and giving interviews). Pratysha Banerjee and you are great persons. You bravely showed your friendship when needed.