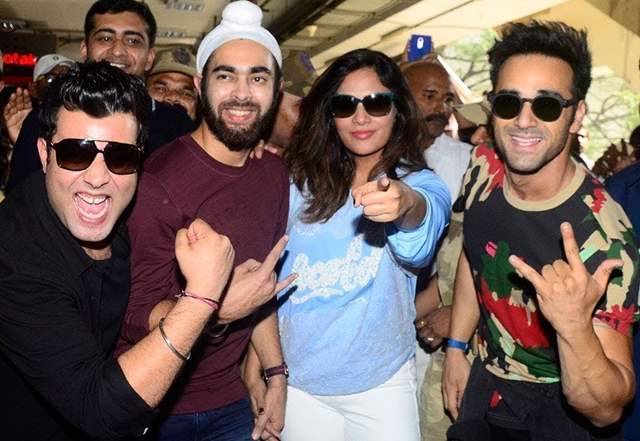 The two parts of the comedy franchise 'Fukrey' is considered among the cult classics of the Indian Cinema in the recent times as they went on to become hits and made sure to get a burst of giggles from the audience in the cinema.

The film, that was directed by Mrighdeep Singh Lamba and Produced under the Excel Entertainment banner, received tremendous appreciation and admiration.

"I feel Proud when I say that ours is the Platform of the ...
15 minutes ago

The Dispute Between Gabrielle Union & 'America's Got Talent' ...
16 minutes ago