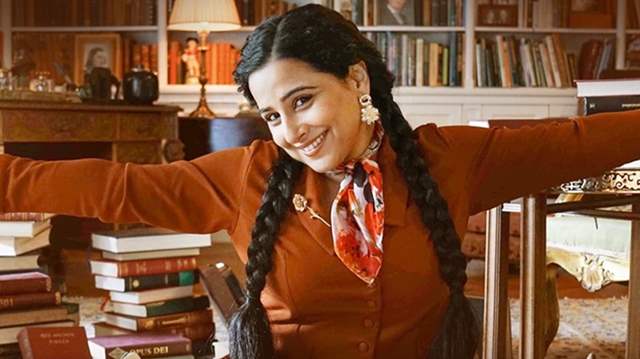 The biopic of Shakuntala Devi has caught the attention of the audience like no other and gave a whole different perspective on the journey. The way the two-hour film has shown the life of Shakuntala Devi is so beautiful with so many raw and real emotions attached to it.

Apart from the storyline, one of the things that audiences have really enjoyed are the beautiful aesthetics and all the locations that the film has been shot at- which the makers wanted to keep real to maintain authenticity.

The producer says, "Director Anu Menon has the most commendable aesthetic sense. She had a clear vision of the kind of spaces her script demanded and chose her locations accordingly, never once compromising on the same."

Speaking about the result the producer further added, “The result was a myriad of the most spectacular locations in the UK and Mumbai. From the rolling green hills of High Canons to the 1940s classic hotel Marin Plaza providing a beautiful view of our classic Marine Drive. We even got to shoot in the historic Alexandra Palace, the very first home of the British Broadcasting Company back in the 1950s."

The picturesque background has been a treat for the audience which have made the film visually more appealing and enjoyable for every single viewer.

The film is already streaming on Amazon Prime Video and is directed by Anu Menon. Shakuntala Devi is produced by Sony Pictures Network Productions and Vikram Malhotra and released across 200 countries and territories on the 31st of July 2020. Apart from Vidya Balan, the film also stars Jisshu Sen Gupta, Sanya Malhotra and Amit Sadh in pivotal roles.