You may not be experiencing much action or adventure right now, so it’s the perfect time to live vicariously through the world of films and web-series. Trying to define "action movie" can yield several different answers, but we like to think of the genre as run-and-gun, fist-to-fist escapism that stands the test of time and occasionally comes with tinges of comedy or sci-fi.

The best of the best are fairly available on OTT platforms, offering plenty of reliably diverting high-octane action sequences and spine chilling musical beats. Some of them that you can't miss out on are:

Tenet is reportedly one of Christopher Nolan’s most expensive undertakings to date. It is a testament to Nolan's critical and commercial pull that he’s one of the only filmmakers in Hollywood that a major studio like Warner Bros. is willing to give a giant budget to direct an original film. 'Tenet' sees a secret agent embarks on a dangerous, time-bending mission to prevent the start of World War III. Like the director’s previous smash hits — Inception, and to a lesser degree, Interstellar — Tenet demands repeat viewings to understand the plot. The movie is now streaming on Amazon Prime Video in India in English, Hindi, Tamil, and Telugu. 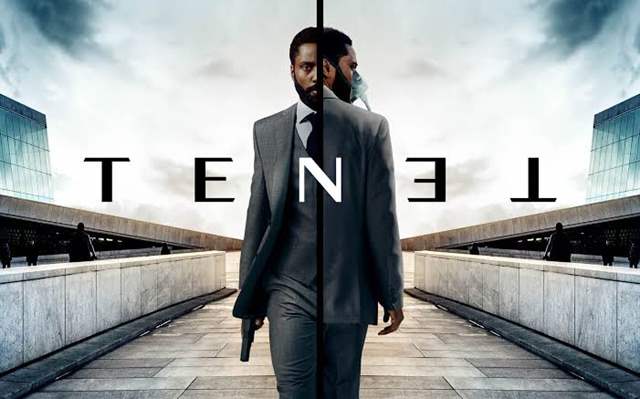 Recently released Without Remorse opened up to a huge applause from the viewers, and is also streaming on Amazon Prime Video, in over 240 countries. The web film is an adaptation on the novel 'Without Remorse', written by Tom Clancy and published in 1993. Set during the Vietnam War, it serves as an origin story of John Clark, one of the recurring characters in the Ryanverse. Without Remorse introduces Clark as former Navy SEAL John Kelly and explains how he changed his name. It establishes, in its opening scene, not only his formidable physicality, but also his ideology. The film has garnered appreciation all across and this is your perfect dose of action!

The film's action sequences are hailed by the audience, which will keep you hooked to your seats till the end. 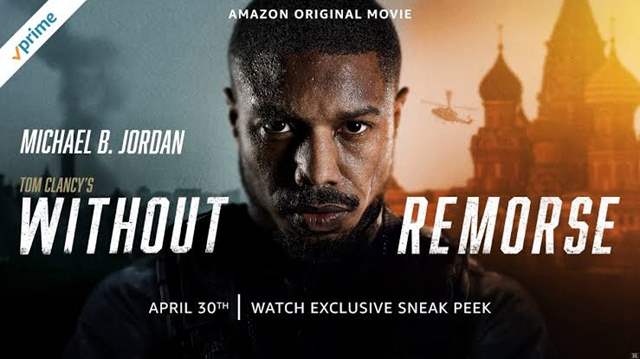 3. The Falcon and the Winter Soldier

Following the events of “Avengers: Endgame,” Sam Wilson/Falcon (Anthony Mackie) and Bucky Barnes/Winter Soldier (Sebastian Stan) team up in a global adventure that tests their abilities—and their patience—in Marvel Studios’ “The Falcon and The Winter Soldier.” The all-new series is directed by Kari Skogland; streaming on Disney+ Hotstar Premium. 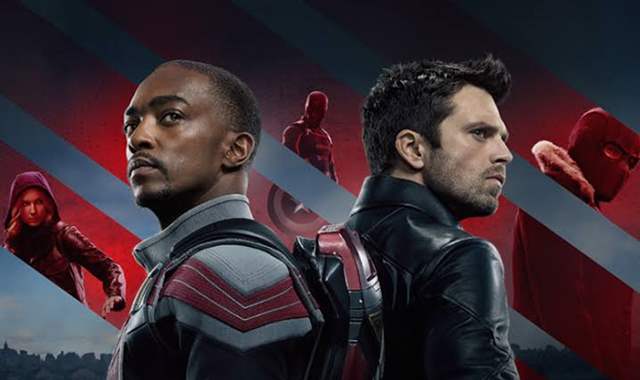 The Mandalorian is an American space Western television series created by Jon Favreau, streaming on the service Disney+ Hotstar. It is the first live-action series in the Star Wars franchise. It stars Pedro Pascal as the title character, a lone bounty hunter who goes on the run after being hired to retrieve 'The Child'. 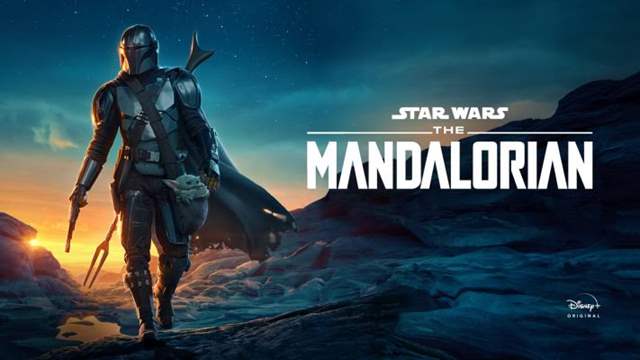 Which movie are you looking forward to watch the most? Leave in your comments below. 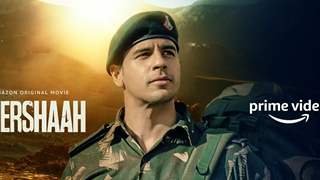 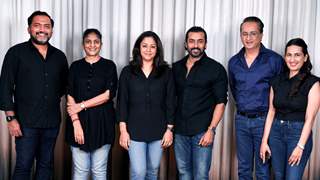 'Soorarai Pottru' to be remade in Hindi; Suriya shares details