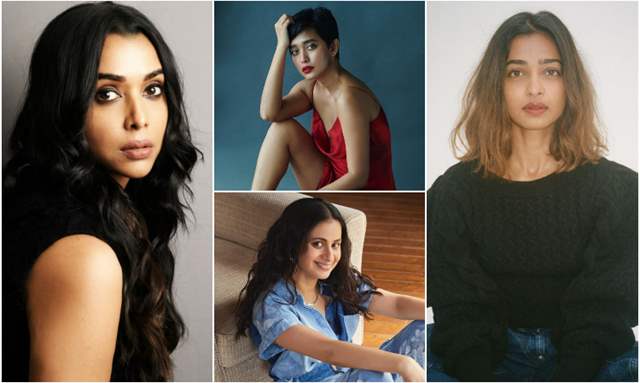 OTT platforms have not only treated the audience to newer and experimental content, it has also given a new lease to life to actors, particularly female actors. Women on the web are complex, nuanced and real and have successfully defied every formula in the rule book. Over the years, the audience became a part of several worlds, sometimes dark but almost always, realistic, and have encountered women who call the shots, sometimes loud and clear and sometimes, quietly.

We bring to you a list of four such female actors who have delivered some memorable performances on the OTT space and whose upcoming web projects we highly anticipate: 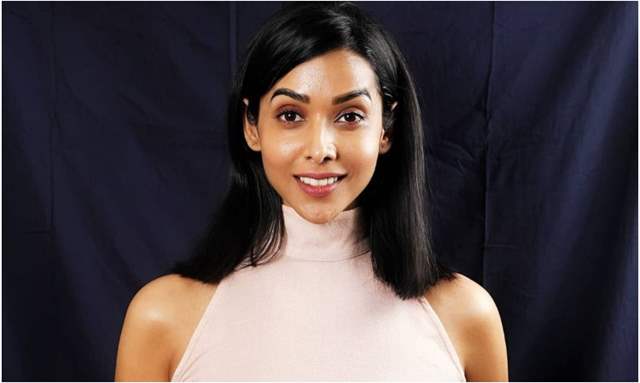 Anupriya Goenka has been a pivotal part of some of the biggest blockbusters and has already proved her mettle. Last year, she cemented her position as a versatile actor when she had a release with Asur that went on to become a runaway hit and earned her critical acclaim. She was seen playing a traumatised housewife and techie who changes the course of the narrative. And with Asur 2 in the pipeline, it will be interesting to watch what how her character develops and resonates with the audience. 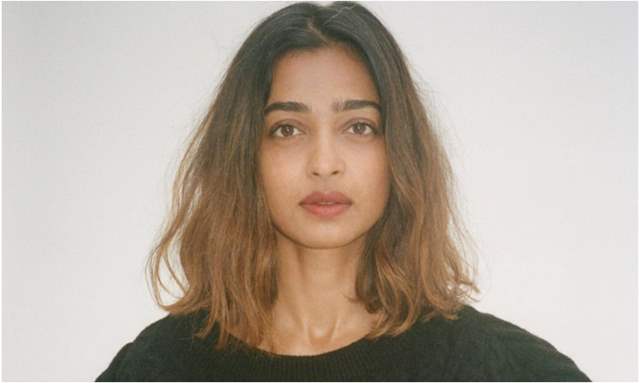 Known for her unconventional choices, Radhika Apte has emerged as a force to reckon with. And there are no brownie points for guessing that there is a whole lot of intrigue surrounding her next web series titled OK Computer directed by Anand Gandhi. While much is not known about her character yet, we have learnt that she will be seen in a never-seen-before avatar. A trailblazer, she is surely going to set a precedent by becoming a part of the sci-fi comedy film set in a parallel world. 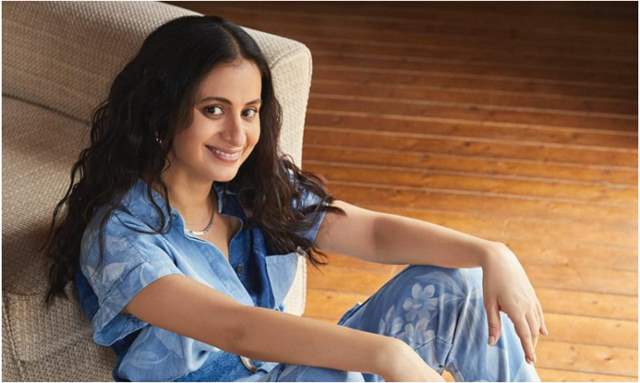 Rasika Dugal, who made a way into the hearts of the audience, with her nuanced performances added a new feather to her hat when she headlined Out Of Love, a drama series that released in 2019. She essayed the role of a physician who one day comes to know of her husband’s infidelity. Early this year, she wrapped up the second season of the series. Needless to say, the audience is looking forward to watching her as Dr Meera Kapoor again. 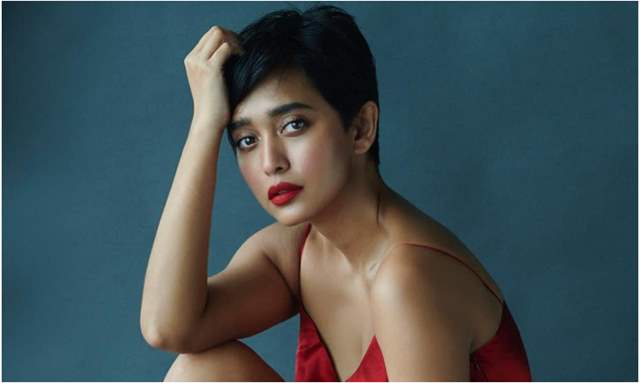 Four More Shots Please! that released in 2019 proved to be a trendsetter in the Indian content space. The web series saw Sayani Gupta play a confident, fashionable, unabashed and no-nonsense journalist. Her performance grabbed the attention of the audience and the critics alike. She continued her successful streak with the second season. Expectations are high from the third season and it would be interesting to see how Sayani’s character continues to keep us engaged.