On this delightful day, we feature actors from the film who have made their mark on the small screen. 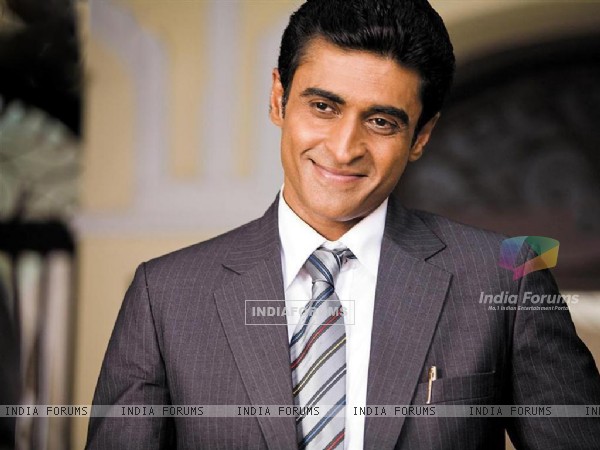 Talented actor Mohnish Behl was seen as Rajesh the elder brother of Salman Khan in the film. Later the actor was seen in the popular show Sanjeevni as Dr Shashank, then he was seen in Kuch Toh Log Kahenge as Dr. Ashutosh but later was replaced by Sharad Kelkar. His acting was appreciated by the viewers for his outstanding work. 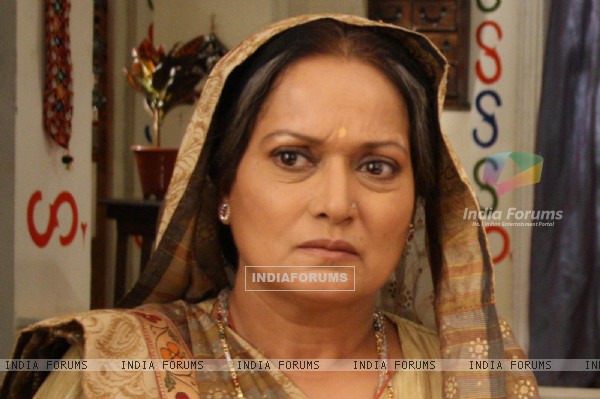 Himani was seen as a supporting actress in the film and essayed the character of Razia. She was the wife of Doctor played by actor Satish Shah. She is a popular face and is seen in many television shows like Sanjog Se Bani Sangini, Baat Hamari Pakki Hai and many more. Though she plays supporting roles but her character is always strong enough to add the much needed drama in the shows. Thus she has been applauded for her character in Tellywood and Bollywood. 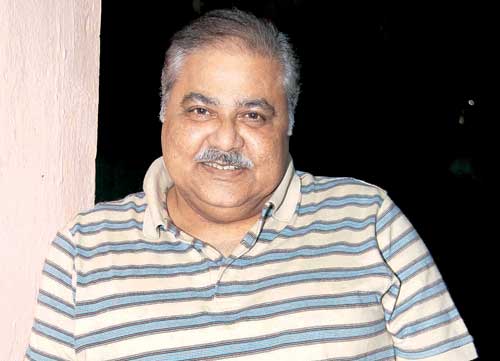 Satish Shah was seen in Sarabhai Vs Sarabhai on Star One

Satish Shah has a very fun loving role in the film who plays the doctor in the film which had added the funny element in the film. Thus in the Television he did a comedy show Sarabhai Vs Sarabhai on Star One which was a laughter ride for the viewers. 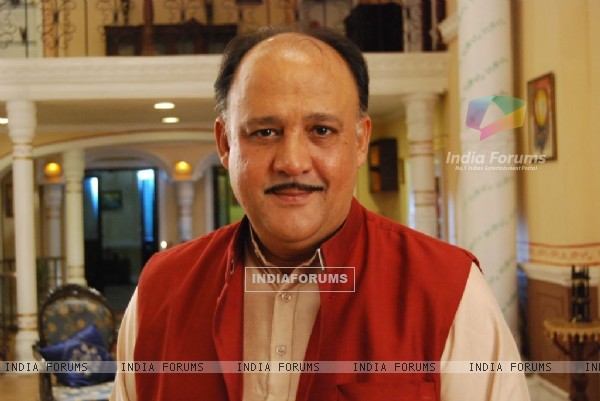 Alok Nath is said to be the sanskari babuji and this title he has got from many films and one of them is Hum Aapke Hai Kaun. In the film he was seen essaying the role of Babuji of Salman Khan and Mohnish in the film. Later he made his way in Television and did shows Woh Rehne Waali Mehlon Ki, Sapna Babul Ka Bidaai and Tu Mere Agal Bagal Hai. Thus today he is remembered for his role of Babuji which he played in the films. 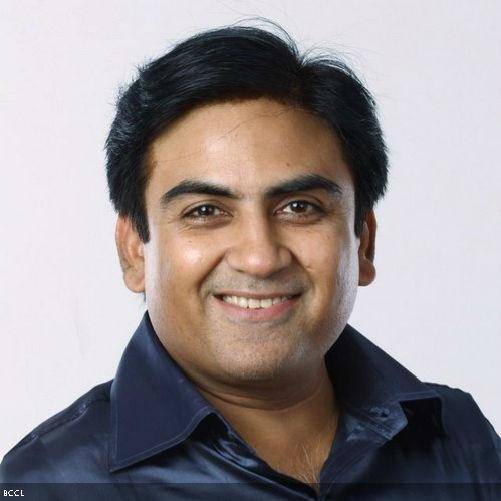 Dilip Joshi had a very small role in the film as he was seen as Bhola Prasad but his innocent role and his impeccable acting is still remembered by the masses. Today he is seen in SAB TV's popular show Taarak Mehta Ka Ooltah Chashmah and has gained immense popularity for his role in television.

Well, its quite nice to see these stars riding high with the popularity in TV shows!

Veni-Vidi-Vici 6 years ago loved Sarabhai vs sarabhai a lot...wish it would return with the same star cast...I love Kuch toh log Kahenge a lot...Both Mohnish and Sharad Kelkar rocked in it...along with Kritika Kamra of course!

simplyme 6 years ago sarabhai vs sarabhai is the all time favourite...i hope the makers make season 3 of it!!!!

busybee.. 6 years ago MOHNISH BAHL is an awesome actor. Waiting for his comeback on tv again :)

Sarabhai vs. Sarabhai is the best comedy show ever!! Tarak Mehta Ka Ooltah Chashma is another great comedy show!!

NiharikaMishra 6 years ago Mohnish should consider another TV stint very soon. Had loved him in Kuch To Log Kahenge and I quit watching after his exit!!!

Also miss Sarabhai vs Sarabhai! The characters will always have be irreplaceable in my heart

Sukhmani05 6 years ago Missing the serial Kuch Toh Log Kahenge so much ... One of the best show on Indian TV with age-gap love story that I have ever watched ... Sharad Kelkar & Kritika Kamra were Awesome, Execellent & Outstanding as Dr. Ashutosh & Dr. Nidhi ... KTLK, AshNi, & RanJi were magical, classic & unique !!!