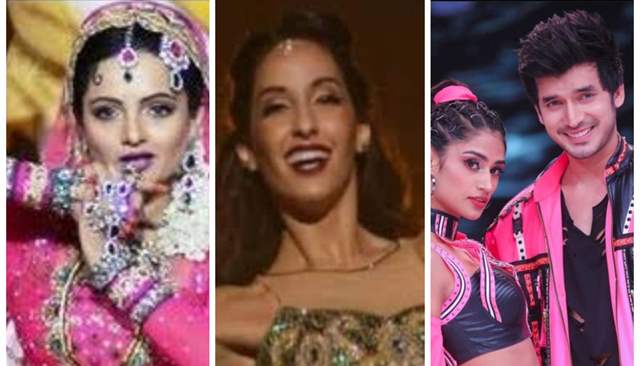 Jhalak Dikhhla Jaa has been one of the most popular dance reality shows on Indian television. The show, which has made a comeback on television after 5 years will witness quite some popular faces from the world of entertainment. Well, just like any other reality show, Jhalak Dikhhla Jaa too has had its share of controversies that have been the talk of the town for a long long time. Well, with the recent comeback of the show, we bring to you the top 3 controversies of Jhalak Dikhhla Jaa which have been etched in the memories of its viewers forever.

Giaa Manek being replaced from Saathiya:

Giaa Manek was on the peak of her career when she was offered Jhalak Dikhhla Jaa. The actress who was a part of 'Jhalak Dikhhla Jaa' season 5 was replaced overnight from her show 'Saath Nibhana saathiya' for her decision of opting for the reality show. Giaa was popular for her character of Gopi Bahu prior to her stint in Jhalak Dikhhla Jaa season 5. 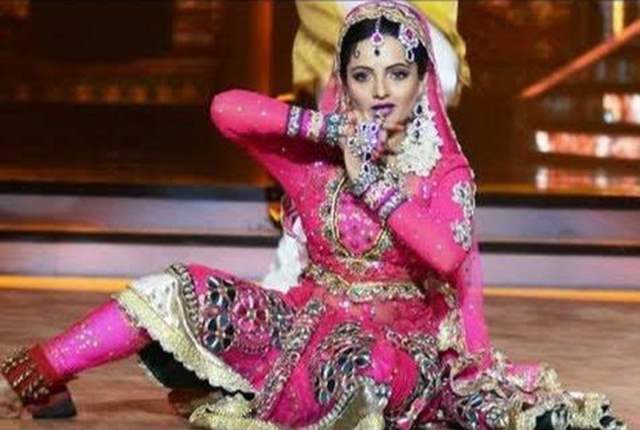 Nora Fatehi, who was a participant of Jhalak Dikhhlaja's 9th season sparked a controversy with her remark on fellow contestant Salam Yusuf Khan's participation. The actress went ahead to state that Salman's participation in Jhalak will be unfair to the rest of the contestants of the show as Salman as a contestant will be way ahead of them and will know the show better. Well today, the actress is one of the judges of Jhalak Dikhhla Jaa. 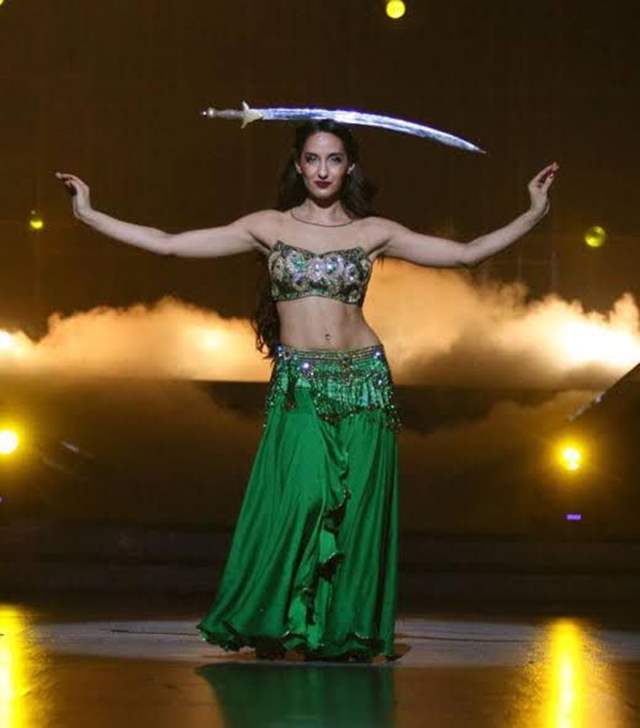 Drashti Dhami replaced as the host of Jhalak Dikhhla Jaa by Maniesh Paul:

Drashti Dhami won hearts of the viewers of Jhalak Dikhhla Jaa and also emerged as the winner of the sixth installment of the show. It was after this season that the actress was roped in as the host of the 7th season of the show opposite Ranvir Shorey. However, Drashti's journey as a host on the show was short lived and the actress was replaced by Maniesh Paul very soon. While the exact reason behind her replacement is still unknown, rumours have it that the actress was replaced by the makers because the channel believed that she did not fit in the role of a host. 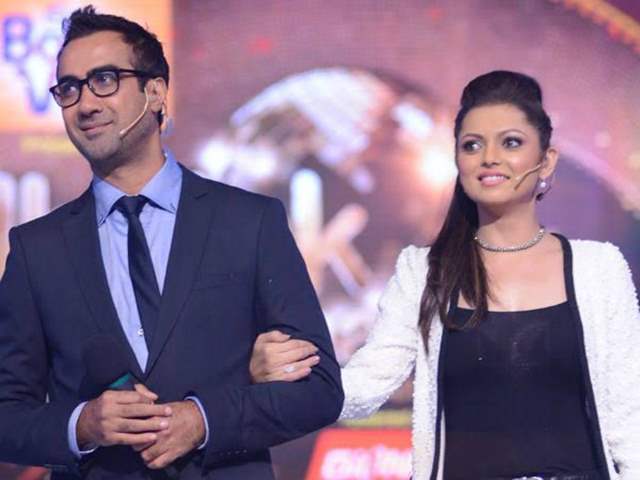 Bharti Singh's allegations on the makers of the show for favouring Isha Sharvani:

Bharti Singh is one of the most popular faces in the entertainment industry today. The actor/comedian participated in the 5th season of Jhalak Dikhhla Jaa. However, Bharti's exit from the show was a controversial one. The actress believed that if Isha Sharwani could have been sent to the semi finale directly due to an elbow injury, so could she as she too had been performing with fever and a strained back. Not just this, the actress also went ahead to claim that the huge TRPs of the show were merely because of her presence. This statement by Bharti irked judge Karan Johar and the other judges too. The actress finally gave an ultimatum to the makers stating that either she  is pardoned the dance off and sent directly to the semi finale or she quits the show, which eventually led to her exit from the show. 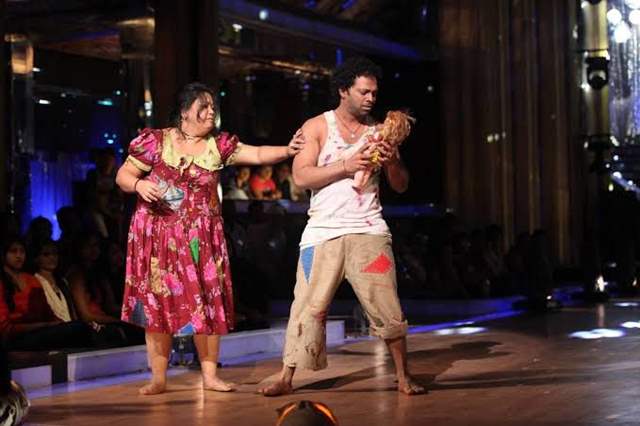 Paras Kalnawat's termination from Anupamaa by the makers of the show:

Paras Kalnawat who essayed the role of Samar in Star Plus's popular show 'Anupamaa,' was terminated from the show after the actor decided to quit the show to be a part of Jhalak Dikhhla Jaa. The makers of Anupamaa released a statement terminating the actor and also went ahead to call him unprofessional. Paras however retaliated and issued a clarification when he spoke to India Forums exclusively about the same. The actor is now a part of the 10th season of the show which went on air on the 3rd of September. 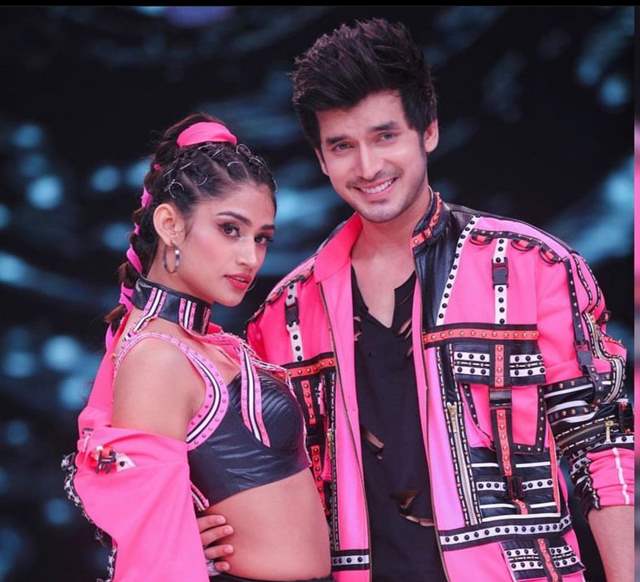 Well, which amongst these controversies were you aware of? Let us know in the comments section below. 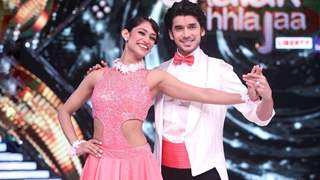 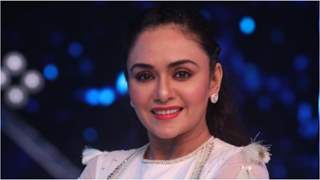 + 15
2 months ago I agree with nora. I find Bharti cringeworthy. Gia and Paras should be allowed to do jhalak without having to exit the tv show