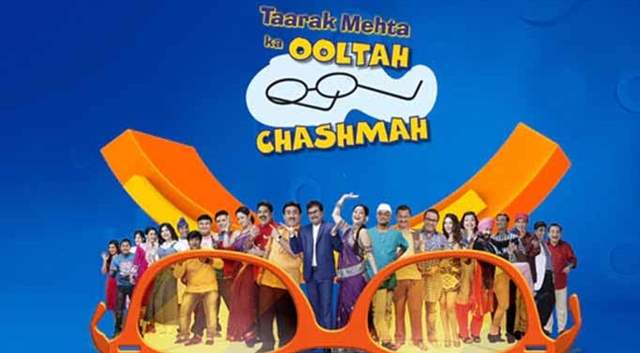 India’s creative production house – Neela Film Productions Pvt Ltd has announced the recommencement of its much loved show Taarak Mehta Ka Ooltah Chashmah. The new episodes will be telecast 22 July, 2020 onwards at 8:30 pm on Sony SAB TV and promise to bring back the Gokuldham Society’s everyday dose of fun and laughter to its viewers.

The new story lines, while remaining tethered to the ground realities, will continue to maintain the show’s legacy of instilling positivity and happiness in people’s lives. Also, the announcement comes close on the heels of the show completing a whopping 12 years since it first aired on 28th July of 2008.

Taarak Mehta Ka Ooltah Chashmah is all set to entertain them once again. Over the last three and a half months, millions of viewers have been eagerly awaiting the show to air new episodes and finally the wait is over. The show will be back with a bang and assures its viewers that the new episodes will tickle their minds making them feel refreshed and energetic.

TMKOC Raj Anadkat aka Tapu on late Kavi Kumar Azad: He was a pure ...

The Bhatts were involved throughout: Ankit Tiwari on his ...
8 minutes ago