After a tumultuous year, things indeed seem to be looking up for the world. Amongst the many interesting news that Richa Chadha has to share in the day to come, the one that stands out is that the actress is the recipient of Bharat Ratna Dr Ambedkar Award to 2020 for her significant contribution to Indian cinema. The actress was honoured at Raj Bhawan from the Governor of Maharashtra, Bhagat Singh Koshyari.

The actress recently just returned from the El Gouna Film Festival where she was a part of a panel discussion on women empowerment. Through her film choices, the actress has consistently pushed the envelope choosing stories that trigger a larger discussion.

In her last two outings, Panga and Section 375, the actress' performances stood out as the film's highlight earning her praises from critics and audience alike.

In a statement, Chadha says, "It’s an honour that I will hold close to my heart. For an actor who has had no godfather, every achievement feels precious and well earned. The award reiterates my faith in my dreams. It has been a long journey to this point and standing by my value system and making movies that mean something more than just entertainment has always been my endeavor.

I am grateful for this win and it will only embolden me to choose better projects in future. For the year that we’ve had, it remains a continual duty of artistes to support the lesser privileged and help reinstate their lives.

The job of an actor goes beyond an entertainer’s. We all carry the responsibility of uplifting the society, and as an influencer, I urge that more people join in supporting the lesser privileged.

It’s equally our  responsibility to vouch continual support to the medical fraternity and Covid warriors, who’ve brought us out of the most tumultuous year of our lives.” 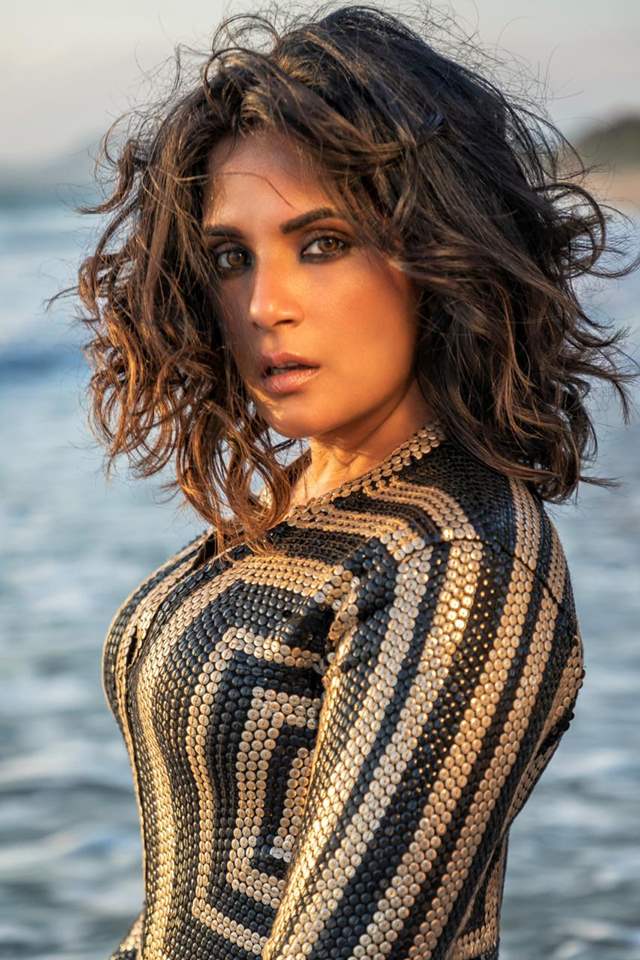