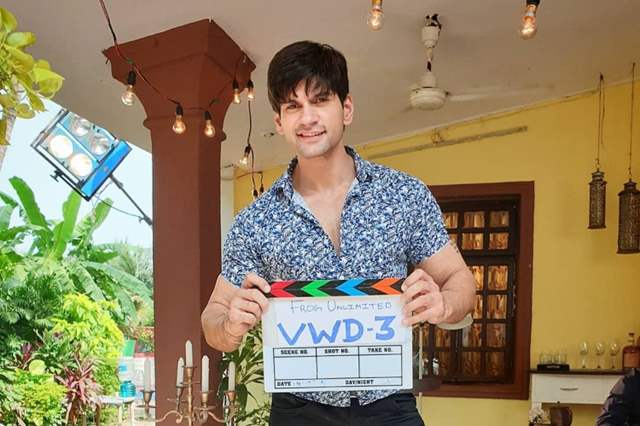 Actor Gulshan Nain whose brilliant performance in ‘All About Section 377 won him accolades from one and all has bagged a new project. The actor has been roped for the third season of Virgin Woman Diaries.

The series is produced by renowned actor and director, Kabir Sadanand, who is known for his performance in shows like Family No.1 and Dhadkan. Starring Archita Agarwal and Dhiraj Totlani, the series is a humorous take on Indian youths, who want to lose their virginity.

Gulshan who was also part of Channel V's 'Friends: Conditions Apply shared the news on his social media. The actor has already started shooting for the series and revealed that the series is very special for him as Sadanand gave him his first break.

Are you excited for Virgin Woman Diaries season 3? Let us know your thoughts in the comments below.

”Every Mother, Every Pregnant Woman is going to feel so Proud”: ...

The Vampire Diaries' Damon And Stefan Open A Bourbon Company

Gulshan Devaiah and Kallirroi Tziafeta get Divorced after Eight Years ...