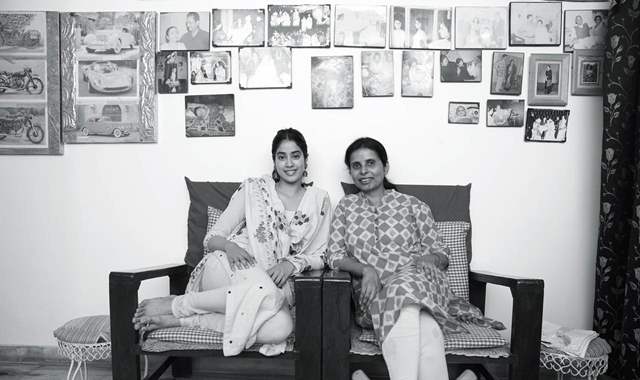 We all have been keen to know on how Gunjan Saxena became the first-ever woman IAF pilot who later went on to rescue soldiers during the Kargil War in 1999. As the film, Gunjan Saxena: The Kargil Girl is all set to stream on Netflix August 11th onwards, we came across some intriguing images of Janhvi Kapoor meeting the real Gunjan Saxena for the first time.

In the picture, an instant connection can be seen and the two ladies enjoyed each other's company as the bonded over many laughs.

Being the first woman Shaurya Chakra awardee, Gunjan Saxena stood up against all odds and emerged victorious with her unparalleled courage and sheer determination. 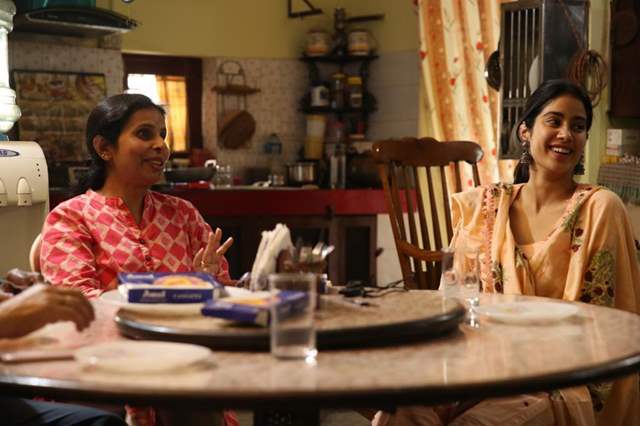 My emotional memory helps me shape my character in Anupamaa: ...
52 minutes ago

Barun Sobti says his transformation for Halahal was 'a bit ...
54 minutes ago