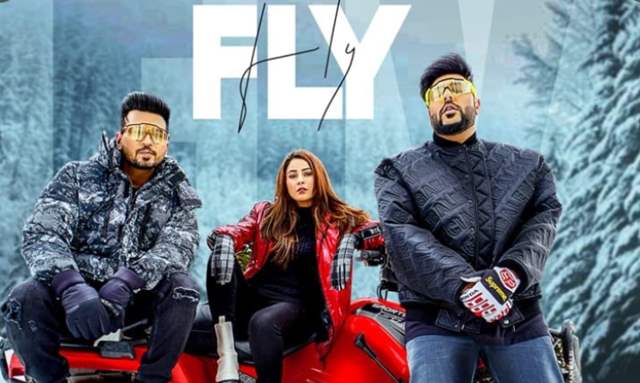 Shehnaaz Gill has been in the news for a while as she has been shooting for various projects lined up ahead. One of the projects that created a lot of buzz is her upcoming music video with Badshah. The video is titled Fly and will be releasing on March 5, 2021.

Shehnaaz has been sharing regular updates on her social media and this announcement too, came from her social media only. Fans have been already showering her with love, and given that she wanted to always collaborate with the rapper, this sure seems to be an all the more special project not just for her, but also for her fans.

Meanwhile, she was also in the news for her upcoming Punjabi film with Diljit Dosanjh. Shehnaaz was snapped at the airport a while ago as she headed to Canada for the shoot. Shehnaaz, during her live videos, had revealed how she is elated to have gotten a chance to work with both Badshah and Diljit, while also revealing that all she wants next is to get into Bollywood.

Shehnaaz Gill and Badshah's music video 'Fly' gets a thumbs up from ...