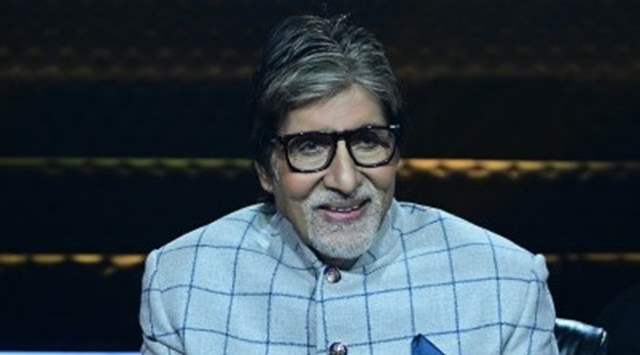 The most watched quiz show, Kaun Banega Crorepati 14, will soon be returning to television. Bollywood actor Amitabh Bachchan, who is adored for his witty and engaging hosting abilities, is the host of the general knowledge-based programme.

It gives regular individuals the chance to win a sizable sum of money in cash. Numerous celebrities have appeared on Kaun Banega Crorepati throughout the years.

For the forthcoming season of Kaun Banega Crorepati, Amitabh has begun shooting, and he has posted some incredible BTS images from the set of the programme on his blog. Additionally, he wrote about his feelings about returning to the programme.

On Wednesday the superstar had penned,

"back to the boards and the apprehension and fears and doubts arise again .. and each season presents itself similarly .. others think otherwise .. they are not wise, or in due process of the understanding needed to face camera and audience .. a claim much debated, but in all earnestness, it is factual for me..."

The seasoned actor also discusses how each time he vows "never again," but returns to the programme due to his devotion. He wrote,

"There is an ‘each time I say never again’ and yet it all comes back when the commitment has been made .. so comply and accept and go ahead with the best efforts .. and so one tries .." 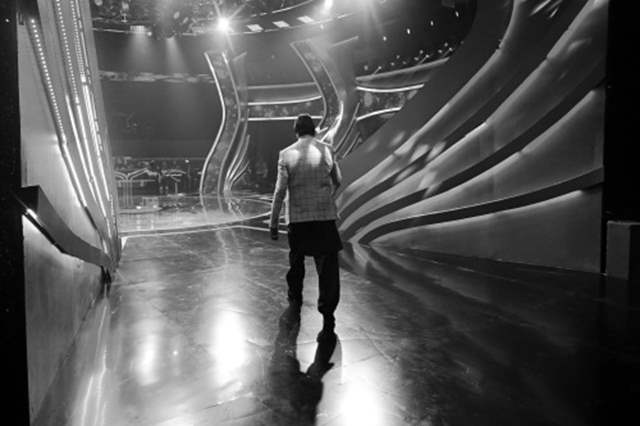 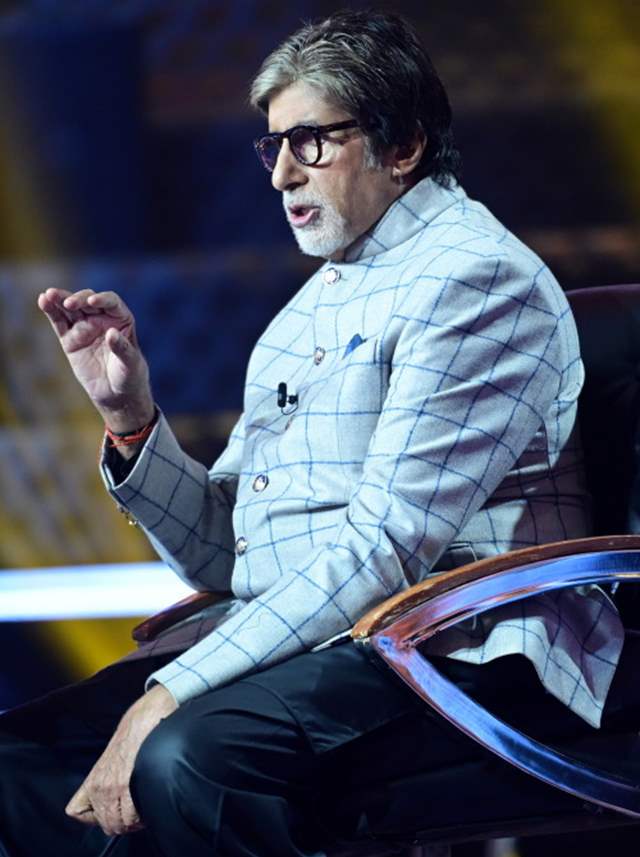 The megastar concluded by saying,

"mock rehearsals are such a must .. all the detailing of the work the changes the understanding of the job at hand and then its execution .. all a jumble just yet and the doers say its fine we shall manage and do it well ..  I have nothing but praise for their confidence .. and I do hope it all falls into place .. o dear .. life is a challenge each day .."

Well, Amitabh Bachchan has hosted the quiz show for 12 seasons, all of which have been successful, and the 14th will soon be back on television. The channel hasn't yet revealed the show's release date, though.