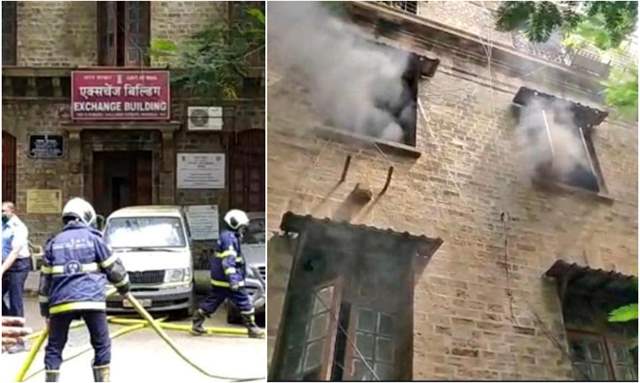 A fire was reported to have erupted in Mumbai where the office of the Narcotics Control Bureau (NCB) is located. The fire broke out at the Exchange Building located at Ballard Estate, Mumbai.

The fire tenders were immediately spotted arriving at the location to douse the blaze when the reports last came in. An ANI report stated that the building was also evacuated and the fire was also brought under control within a few minutes.

For the unversed, the Narcotics Control Bureau (NCB) is currently investigating the drug angle in Sushant Singh Rajput’s case.

No injuries were reported due to the fire was not reported.

Meanwhile, another report suggested that a blast in the air conditioner is believed to have caused the fire to erupt on the second floor.

Bharti Singh and Haarsh Limbachiyaa arrive at the NCB office