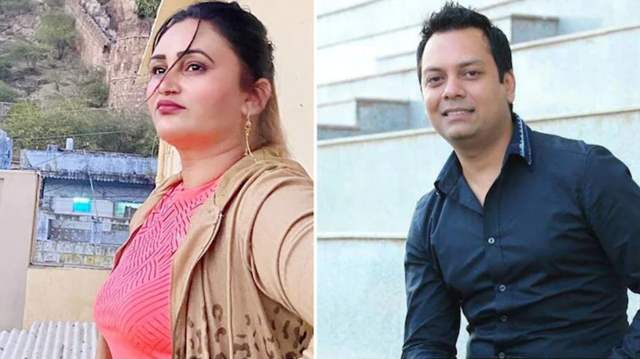 Zeishan Quadri, who wrote and starred in the Bollywood blockbuster Gangs of Wasseypur, has been charged with stealing an Audi automobile from a producer valued at Rs 38 lakh. The creator of the well-liked criminal television series 'Crime Patrol' has been duped. An FIR has been filed against Zeishan Qadri in connection with this at Malad Police station.

Talking about the incident to Pinkvilla, Shalini quoted,

"Me and my two kids live in Malad. I have a company named “Shalini Choudhary Films. In the year 2017, I was introduced to Zeishan Quadri, actor and writer at that time. He needed finance for Sony Entertainment show Crime Patrol. He has a company "Friday to Friday" in which his so-called wife, Mrs. Priyanka Bassi was a partner. I knew him too, we did a ‘crime patrol’ show together, and a film called ‘Halahal’ for his company. So I had some confidence in him."

"After that, when I repeatedly asked Zeishan Quadri about my car, he gave me a vague answer. When I told Zeishan about filing a complaint at the police station, he threatened to kill me and made threatening calls from many people. I tried to file an FIR against Zeishan Quadri and Priyanka Bassi many times, but because of his influence, FIR didn't get registered."

More updates are awaited on the incident.