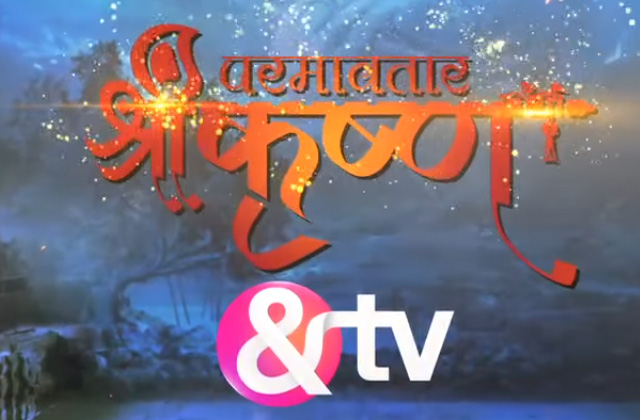 Mythology is something we've seen on Indian TV time and again. While we have seen many representations of Krishna, &TV is all set to give the tale a spin and put it out for the viewers in a new light with Paramavtar Shri Krishna.
We got into a chat with actor Romach Mehta (last seen on Siya Ke Ram), who plays the father of Radha in the show and asked if Paramavtar Shri Krishna has something new to offer.
He said "Until now, we have seen several series on Krishna and his story, but this show will have more romance. It's about the chemistry between the two characters."
The actor tells us that we can expect something different on the show, "When you take on a tried and tested concept, there's always scope for something more. Even if the story isn't new, the presentation changes and the story-line is also radically different."
We sure hope to see more of the romantic angle on Krishna and Radha.
2 Likes

Siya-Ram 3 years ago Areey pls don't spoil this as well.

exclusive
Exclusive "In terms of hard work and perseverance, I don't think ...
3 minutes ago