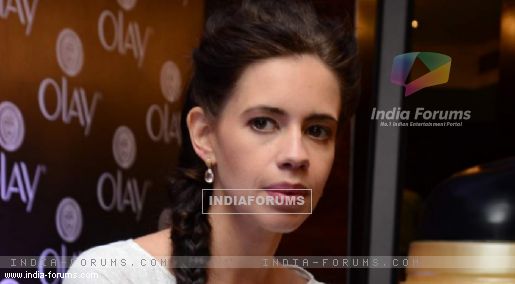 Actress Kalki Koechlin is happy that actor Aamir Khan and his filmmaker wife Kiran Rao are supporting her forthcoming film "Margarita, with a Straw" and says that more than box office collection, support to such films matters.

"We made such a beautiful film in a small budget. There is a huge buzz about the film already and we have the support of Aamir, Kiran and others from the film industry," the actress said here on Monday during the promotion of the film at a radio station.

"So neither am I seeing this film from the collections point of view nor as a hit or a flop. I am excited about the film," she added.

In the film, directed by Shonali Bose, Kalki plays a cerebral palsy-affected girl. The film has been appreciated on the international platform as well.

It is slated to release April 17.