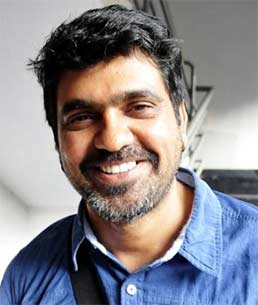 Debutant director Nitin Kakkar has received wide acclaim at international film festivals for "Filmistaan" that explores India-Pakistan relationships. Now megastar Amitabh Bachchan too has complimented him on his endeavours.

"'Filmistaan'...the film on release. Cinema in its bountiful glory. Just saw it...films bind, they do not divide. Love is power," Big B posted on his Twitter page Friday.

On foreign ground, the movie got a special jury mention at the 2012 Busan International Film Festival.