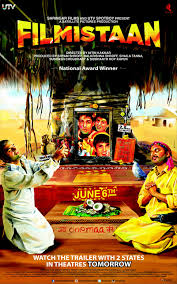 India and Pakistan, when spoken together about it is always a controversial issue. We speak the exact same language, look like each other, but that one line between the two nations have made us very different. There have been a zillion films that have been made on the relations between these two countries. Niktin Kakkar's Filmistaan, gives a very fresh out look the same thing. It doesn't take you through the mundane, wars, fights nuclear deals side of it. It's a story beyond all these, a story about common human values, bound by the borders. 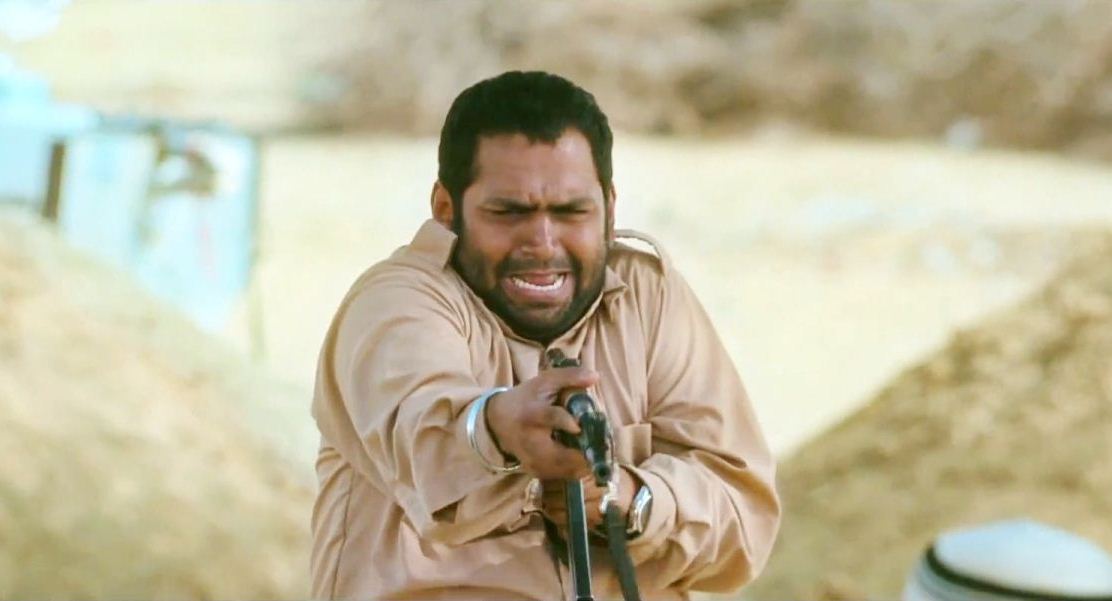 Filmistaan tells us a story about an affable Bollywood buff and wanna-be-actor Sunny, who goes with an American crew to remote areas in Rajasthan to work on a documentary film. One day after pack-up an Islamic terrorist group kidnaps him. When the group leader finds that the inept terrorist had mistaken their prisoner for the American crew-member he decides to keep him hostage until they locate their original target. How Sunny is able to create a soft corner in the heart of the house owner, who is a dealer of pirated movie cds, and how their friendship and bond becomes strong, irrespective of them being from two such countries who are always in a state of war, is what forms the crux of the movie. 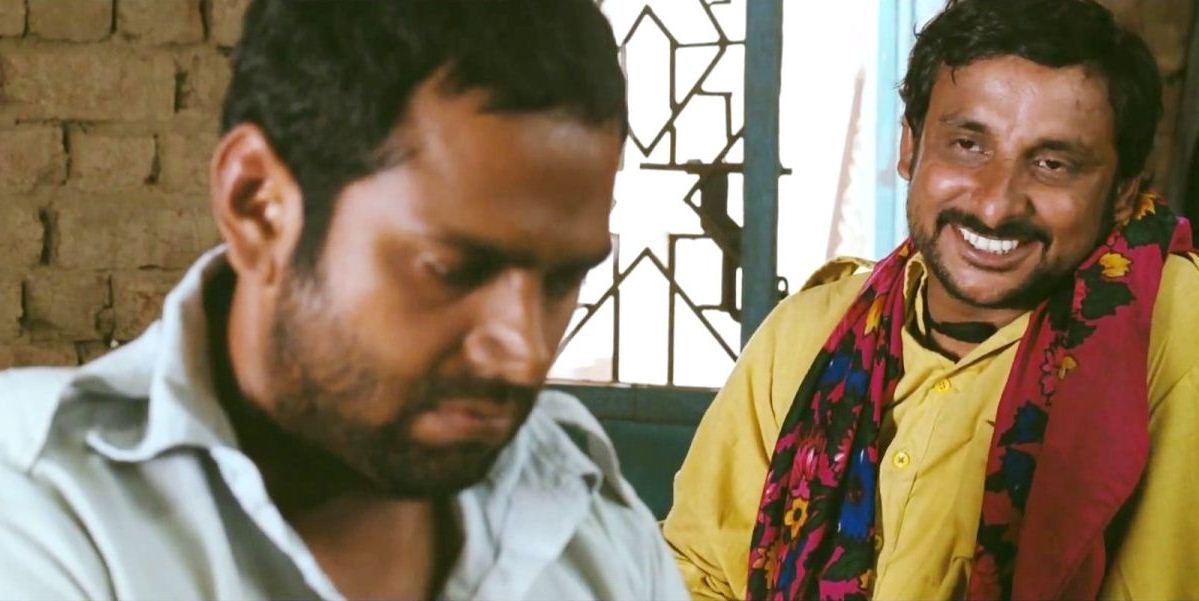 Sharib Hashmi, who essays the role of Sunny, is a powerhouse performer. He is such a lovable character in the film that you want him to be rescued. His comic timing is bang on and he has the capability to make you laugh even during highly emotional scenes. Inaamulhaq, who plays the role of Aftab, has done an equally wonderful job. The other characters too have done a great job. What Nitin has intelligently done is that he hasn't forced in a lot of characters, thus Sharib gets a very meaty role to do. Music by Arijit Datta is well in sync with the film and doesn't seem jarring. Sharib Hashmi does a fabulous job in terms of dialogues as well. Penned down himself, he has created some super awesome punch lines and thus makes you laugh all throughout the film.

Well it may not be your masala movie, but it surely is great piece of film making. So those of you who don't mind watching some light hearted films, should definitely head to "Flimistaan" this weekend.