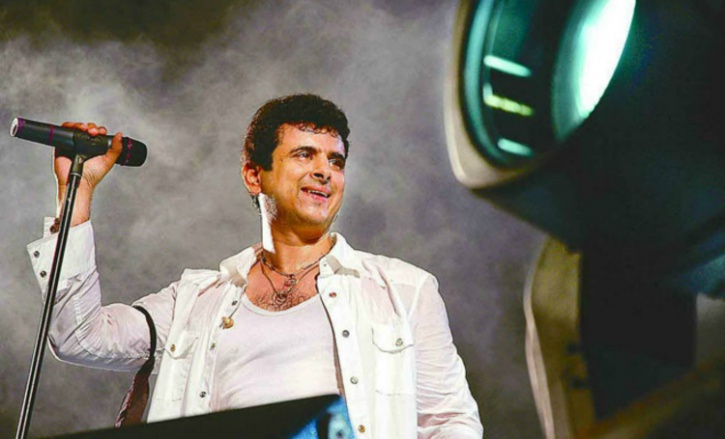 Euphoria's frontman Palash Sen feels that film music is down to its minimum as in a year, hundreds of songs are made and sadly India is being represented by those tracks.

"People need to understand that film music is down to its minimum. In a year, say 100 films release with at least six songs in each film. Our country is being represented with those 600 songs, which I believe is very sad," said Palash, who visited the Hungama office here on Thursday to release the video of the band's song, "Kabootar".

During a Facebook live chat with Soumini Paul, Vice President of Artist Aloud, a talent and independent content platform, the singer also revealed that he practices medicine as well but only for charity.

The video of "Kabootar" pays tribute to those suffering from mental illness. The tagline at the end of the video, 'Don't get mad, get even', urges people to fight their demons before those demons have the power to consume them.

The song also conveys that individuals who are labelled "insane" are the only sane ones in this mad world.

He said: "'Maeri' is a sad song and after its success, I realised that sad songs sell the most. People loved this song for the very reason I wrote it. Everybody at some point has lost a loved one and people connect to that. This song was originally conceptualized by Jaideep Sahni as a soldier dying on a battlefield on his mother's lap."

Akshay Kumar makes it to Forbes list of highest paid actors ...
34 minutes ago

Naagin 5: After Dheeraj Dhoopar, Hina Khan wraps up the ...
41 minutes ago