Hello and welcome Friends with fun and Frolic here, at Telly Buzz at the Contest corner! Now we are back with a bang and with a challenge which will test your Brain with a new contest "Fill in the Blanks!" So fasten your seat belts get your Help tools out and try and figure out the answer!

But before moving on, we would like to thank you all from the bottom of our hearts for participating in our contest week after week and for the thunderous response we have got every single time! Last week contest has recived 138 entries , we have decided to name ALL the WNNERS this time, who had given the right answers along with Right Reasons. So lets see the answer first..

The Answer of Last Week, Contest was :

Aashka Goradia, as except her all the other actors have portrayed the role of mentally challenged.

Hearty Wishes to the Winners and siggy For you all

Lets Move on to the New Contest...Are you all READY!!

Once there was a sweet home on the banks of river _____ in the city of ____kesh. They named their house______, where a Gujrati family used to live. They were the devotees of the Goddess_____ .They even had the _____ plant in their courtyard, where Baa along with ____ of the family used to pray. They used to chant ____ day in day out, and love to make rangolis with roli and ____. One day _____raided their home on the false allegations by ________ of the house!
Guidelines : Complete this "Serial Fill in the blanks"(10 blanks), with ONLY Characters seen in serials and with Serials names, but they should go with the situation and sentence written above!
your Entries to Buzzingbees

Please Do not Post your Answers here, pm them at the given Ids!Posting answers will result in disqualifications for atleast NEXT 4 contest! 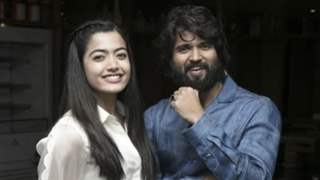 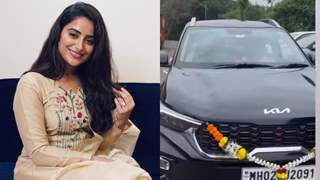 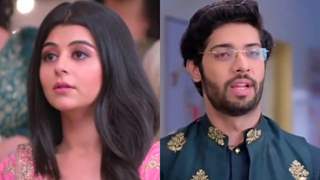 14 years ago Wonderful news, i know this movie is
going to be a hit, look at their names Anuj Saxena, Aftab Shivdasani n
Aamna Shariff. Their names starts
with AS what a coincidence. Aamna
wishing the very best.

14 years ago im so happy for aamna nd myself also i m very excited that aamna is doing a flim.. for me the dream come true 2 c aamna in big screen so i wish her all the best nd i would like 2 say that AAMNA U R THE BEST :)

14 years ago i hope they flim does well both for amna n rajeev ,coz they had dreamz i hope everyone likes the flims INSHAALLAH ,all the best :)

14 years ago YAy i won
Congrats to all other winners