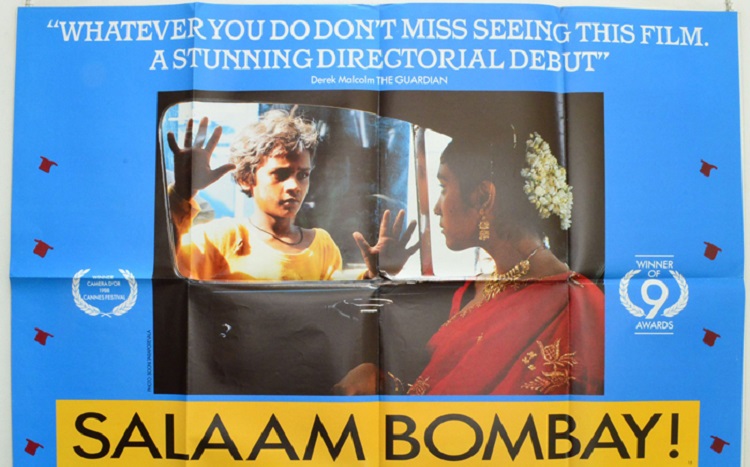 The 1988 Mira Nair's directorial debut Salaam Bombay is one of the finest Indian movies ever made.
The film is based on the day-to-day life of children living on the streets of Bombay, India's biggest city.
It won the National Film Award for Best Feature Film in Hindi and many more awards in foreign film festivals.
The film was India's second film submission to be nominated for the Academy Award for Best Foreign Language Film. The film was among the list of "The Best 1,000 Movies Ever Made" by The New York Times.
Here are some Interesting Reasons to watch this movie:
1. Witness the Mumbai in the 1980's
Featured Video 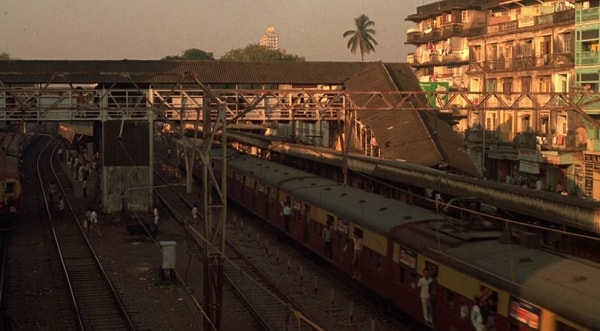 The so-called dream city Mumbai was Bombay in the '80s. You can feel the Bombay of 1980s in this movie as it was very well directed by Mira Nair and the whole film was shot on real locations of Bombay. The classical look of Mumbai.
2. Irrfan Khan's Debut movie 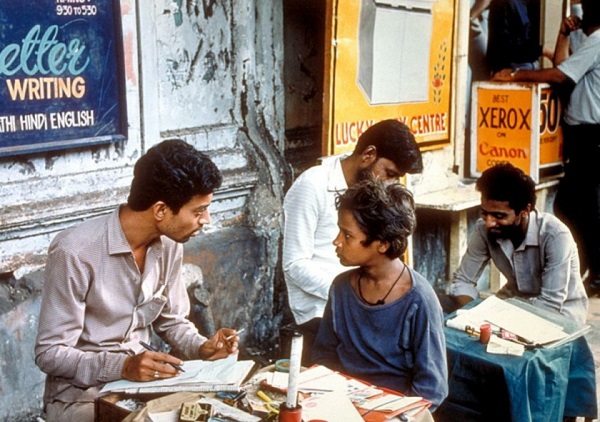 Well many of us didn't know this but Salaam Bombay is Irrfan Khan's first on-screen performance. You can call it just a small cameo.
3. An Amazing Performance by Nana Patekar 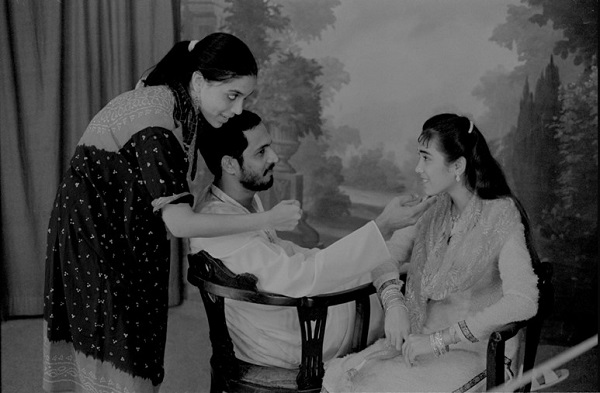 Nana Patekar plays an important part in the film. He plays a local drug dealer and his performance in the film is a treat to watch.
He keeps you engaged with his amazing dialogues which totally relates to the plot of the movie.
THE SAD FACT THOUGH 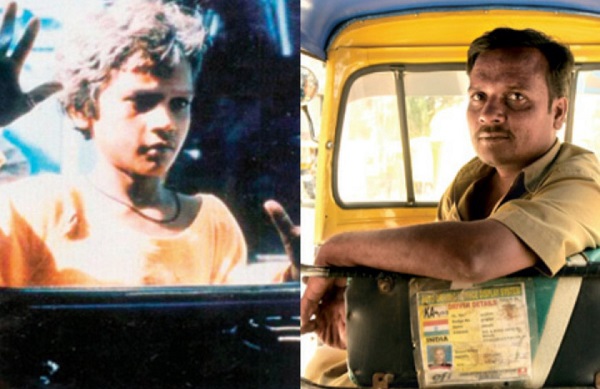 Shafiq Syed who played the lead actor in this Academy Award-nominated movie at age of twelve is currently an autorickshaw driver in Bangalore and lives in the slums.
Well, this movie is an epic movie ever made and you all must watch it, you will love it for sure the very realistic movie ever made.
If you haven't seen this movie yet, you must give it a try you'll definitely love it.
Stay tuned for more such articles.