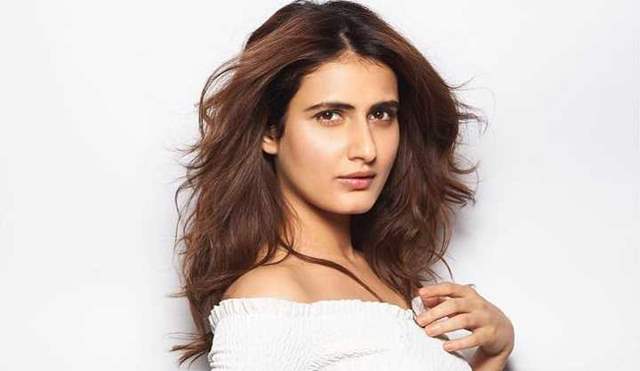 When things get tough, the tough get going and no one has proved the saying more appropriately than Fatima Sana Shaikh.

Recently Vishal Bhardwaj asked Faitima to act in the video for his next single Palkein kholo, a poem by celebrated poet Bashir Badr.  Thrilled to be part of the video, the actress didn't just use a static camera to shoot herself but directed herself in a beautifully crafted video.

Talking about the song Fatima states, “The song is about appreciating people around us during these unprecedented times. I’ve been pestering Vishal sir to make a film with me and when he made me this offer, I jumped at it."

She points out the national award-winning filmmaker, composer must have expected her to opt for a static camera but wanting to impress him with her photography skills she got creative, shooting on the road and inside a house, with her brother as her one man crew. The song also has her dog Bijli making a cameo in it.“Even Bijli makes an appearance in the song. She’s lucky to debut in Vishal Bharadwaj music video. Even if she steals the limelight, I would be a proud mother.” Fatima adds in the statement issued by her team.