Farha's brother Sajid Khan told IANS: 'The babies - two girls and a boy - are all healthy and their mother is also fine.'

Farah's husband Shirish Kunder, also a Bollywood director, as well as close family members were present in the hospital at the time of the birth. 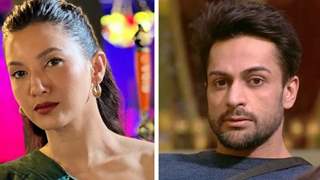