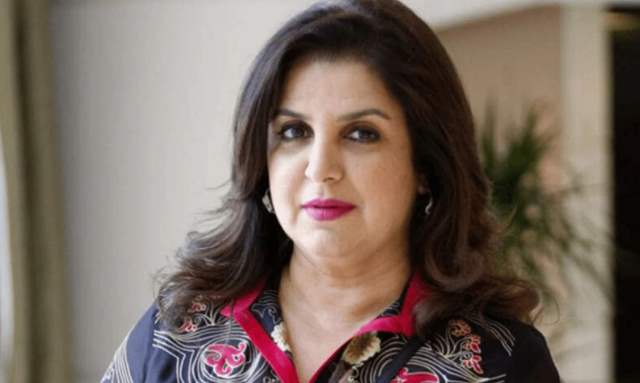 Farah Khan mounted heavy criticism after a video of her sniffing mango went viral amid times of distress. The nation continues to see an unprecedented spike in coronavirus cases and no sooner netizens witnessed Khan’s viral video, she received backlash on social media.

Now, the ace choreographer has taken to her Instagram story and urged the people to resist smelling mangoes. While the Khan seemed to be joking about it, from the looks of it she has taken the netizens comments sportingly and appealed to the fans with much sincerity. 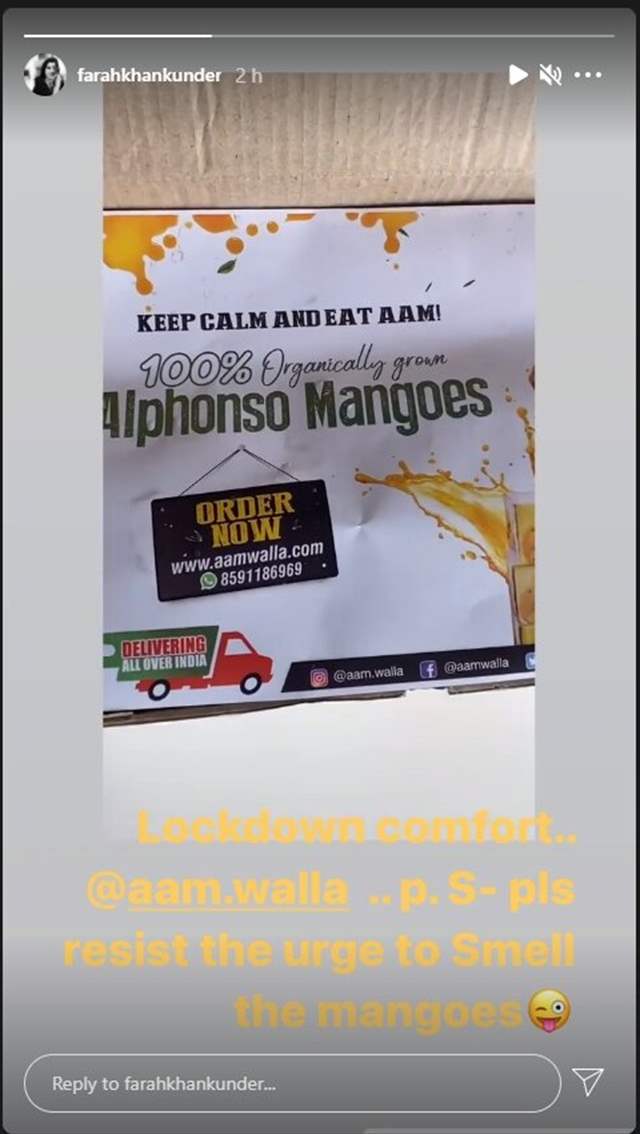 The recent post comes after Farah was papped near a roadside stall buying mangoes as videos of her punctiliously picking out a mango and sniffing them were shared online. The video featured Farah asking the vendor to give her a ripe mango as she wanted to immediately eat it.

The choreographer-filmmaker came under public scrutiny as several people deemed it 'unhygienic' for they weren't on board with Farah smelling mangoes amid the spike in Covid-19 cases in Mumbai.

Soon after landing in trouble, Farah snapped leaving a building and heading towards her car when she asked the paparazzi about the viral video. However, they denied knowing anything about the person behind the camera. Soon she gave a quick glimpse of herself by pulling her mask down before pulled it back on and sat inside the vehicle.

Meanwhile, on the work front, Farah Khan is working with Vishwesh Krishnamoorthy for his upcoming multilingual romance drama, 99 Songs. AR Rahman is not just the composer but also debuts as a producer for this musical that will release on April 16, 2021.