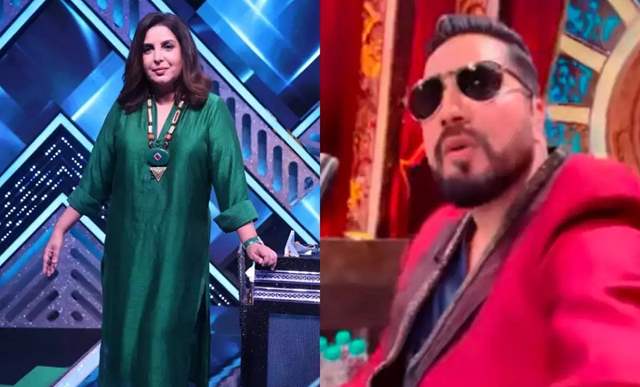 Mika Singh, as we know has decided to get married and settle down in life. He has taken a unique path to find the perfect bride of his dreams, which is by organizing a show, Swayamvar - Mika Di Vohti. The singer will be seen searching for the perfect bride on national television and he will be assisted by some of his friends in finding the one.

We already know that Divyanka Tripathi, Raveena Tandon and Kapil Sharma has made an appearance on the show. And now, the latest we hear is that Bollywood director producer Farah Khan will also be seen in the upcoming episode.

If sources are to be believed we hear the makers have invited Farah Khan as a celebrity guest.

Mika Singh is one of the most popular singers in the music industry. Over the years, he has given multiple super hit tracks like Tu Mere Agal Bagal Hain, Dil Mein Baji Guitar, Laila, and Jadoo Ki Jhappi among the others. 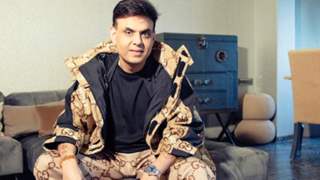 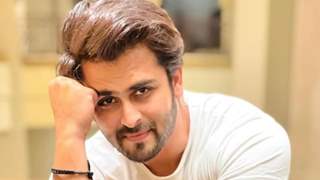 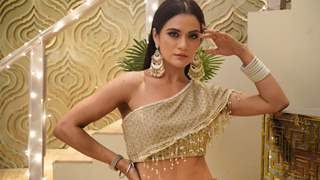 + 14
1 months ago Lol…who is next? One new guest per episode means one daily article!