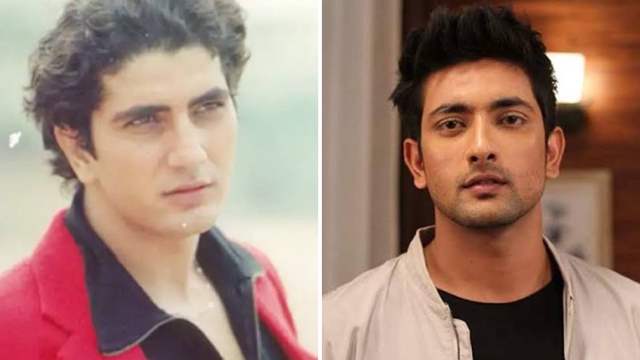 Bollywood actor Faraaz Khan, known for films like Mehendi, Fareb, Prithvi passed away on November 4 2020. He was battling for life since a few weeks and succumbed to a neurological disorder.

Faraaz was undergoing treatment at a Bengaluru hospital after he was diagnosed with a brain infection and pneumonia. However, his condition worsened and he passed away.

Faraaz’s brother Fahmaan Khan, who is also an actor, left his shooting and rushed to Bangalore for the last rites.

Yesterday, he was shooting for the show at Future Studios, Goregaon when he received the news of his brother Faraaz’s deteriorating health. He left for Bangalore today morning.

Pooja Bhatt had broken the news of Faraaz Khan’s demise on social media as she wrote on Twitter, “With a heavy heart I break the news that #FaraazKhan has left us for what I believe, is a better place. Gratitude to all for your help & good wishes when he needed it most. Please keep his family in your thoughts & prayers. The void he has left behind will be impossible to fill.”

Previously, Salman Khan had extended a helping hand to Faraaz Khan and paid his medical bills.