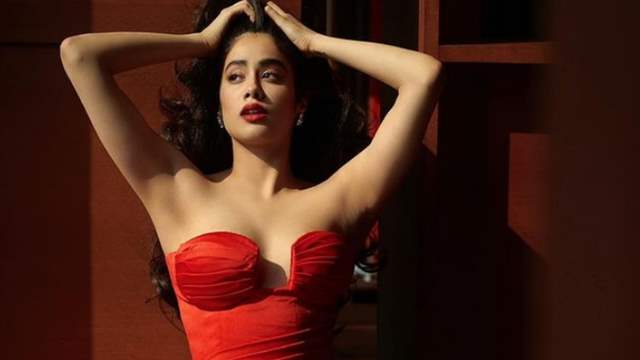 Janhvi Kapoor enjoys a massive fan following of 10 million on Instagram. She is an avid user of social media and often treats her fans with stunning pictures of herself and her family.

On Sunday, Janhvi hosted an ‘Ask Me’ session wherein she answered a bunch of fun questions from her followers. While some wanted to know about her skincare and diet routine, one follower expressed the desire to kiss the actress.

A follower asked her, 'Can we kiss?' with a bunch of kiss emojis, to this Janhvi gave a hilarious response as simply shared a selfie with a mask on, writing 'No'. 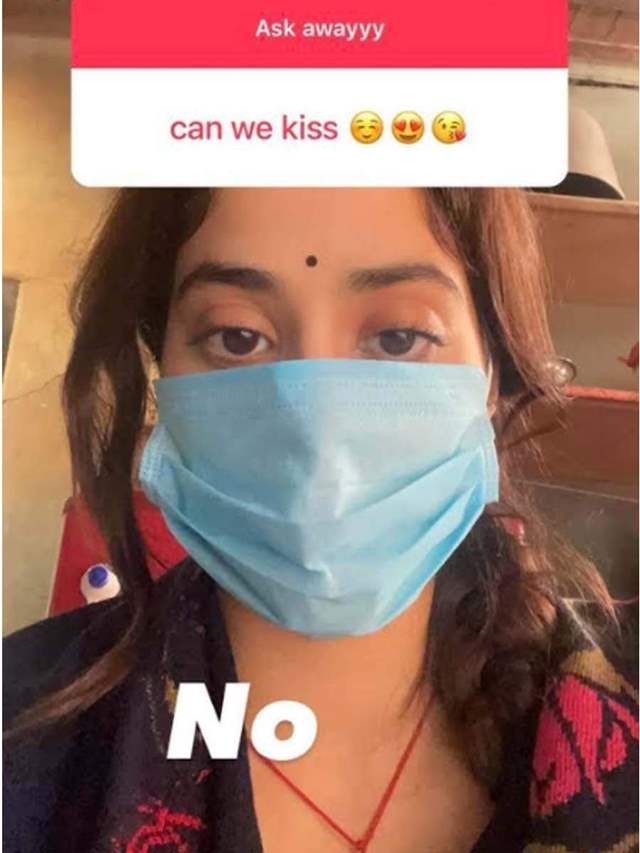 Another follower asked, 'How does it feel to be called 'fatty Kapoor' on set',  Janhvi replied with a picture of herself sitting with two large plates of food on the film’s set. 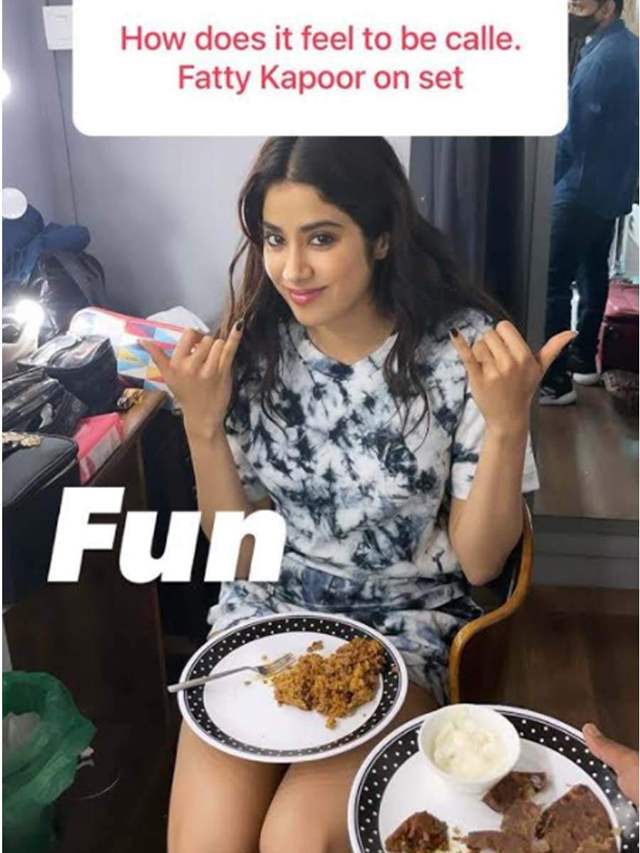 Janhvi was also asked about her favourite co star and in response, she shared a picture with  Pankaj Tripathi from the sets of Gunjan Saxena: The Kargil Girl. 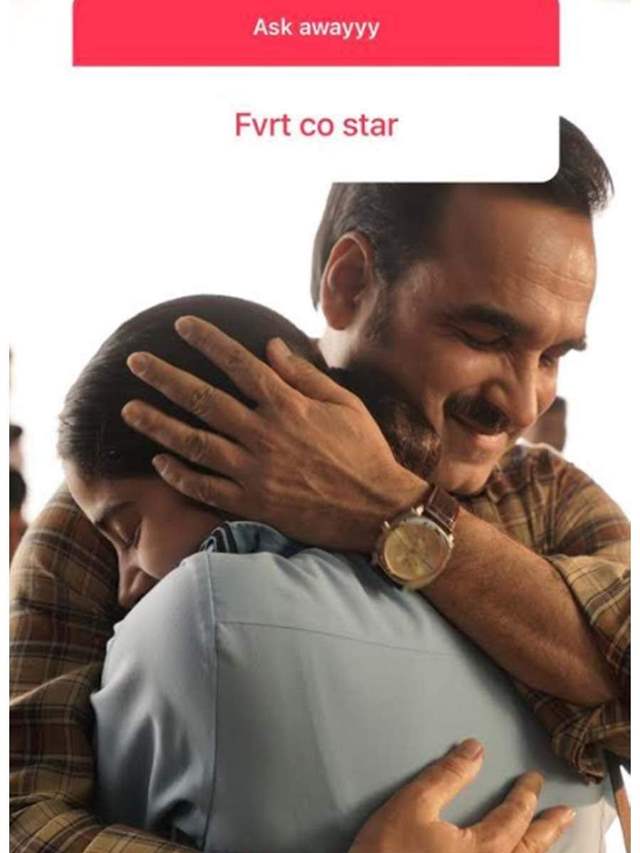 A few days ago, Janhvi Kapoor wrapped up the shooting of Good Luck Jerry and took to social media to pen an emotional note. She wrote, "I can’t believe it’s a film wrap. So many things have happened, changed, evolved, been learnt and unlearnt during the course of and because of this shoot."

She added, "But through all of it I used to be so excited to come to set and see all these faces and trouble them and laugh with them and work tirelessly and unitedly to create something that was exciting all of us. I’ll miss all of you - is a massive understatement. And thank you for everything (sic)," followed by a heart emoji.