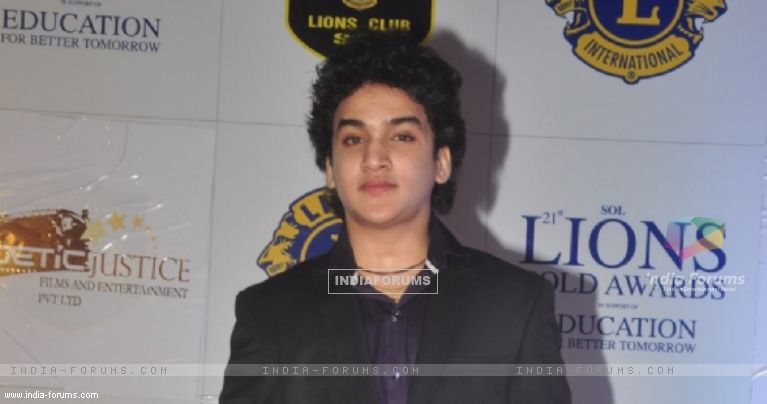 Viewers are all geared up and curious to know about the new set of contestants who will woo the audiences and judges with their dance moves in the upcoming season of Jhalak Dikhla Jaa on Colors.

We are constantly keeping a watch and bringing exclusive news about the upcoming season of Jhalak Dikhla Jaa. We recently reported about Radhika Madan and Puneet Issar to be seen in the show. Now we hear that for the 8th season, Faisal l Khan too has been finalized as the child contestant. Faisal is the winner of Dance India Dance L'il Masters and later he got into acting with show Bharat Ka Veer Putra - Maharana Pratap. After the show took a leap, Faisal remained away from television as the actor was giving his 10th boards. But now actor is coming back with a bang once again to showcase his dancing talent.

As per our source, "Faisal l Khan was approached and has been finalized as one of the contestants for the upcoming season of Jhalak Dikhla Jaa."

We tried contacting Faisal, but he remained unavailable for the comment.

It's will be exciting to see Faisal l Khan put on his dancing shoes once again!

5 years ago i really want to see Anita Hassanandani in Jhalak Dikhala Jaa this season ...

+ 5
5 years ago WOW. Colors get another dancer to raise the standard of the show but not make him the winner. :P BTW very excited to see some mindblowing performances from Faisal.

5 years ago Super news!
Hope he gets a haircut though recently it was too long :))
I also think they should get Soumya from his DID season as a partner their waltz in DKS was awesome.