Amrita Prakash, who plays the character of Sanskriti in the newly-launched serial Har Ghar Kuch Kehta Hai, was missing from the sets for quite a few days in a row. Not that the young lady has started throwing tantrums already, she had a genuine reason. Amrita was suffering from a severe eye infection. And unfortunately, the infection spread to other actors of the show. The actress had to stay home for a couple of days but has now recovered and joined work. But some of her costars are still recovering and are unable to report for shoots. Amrita is feeling guilty for spreading the infection and is hoping that her colleagues get well soon. Don't worry Amrita, all's well that ends well.
-(SAMPURN)
Featured Video 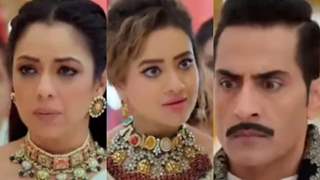 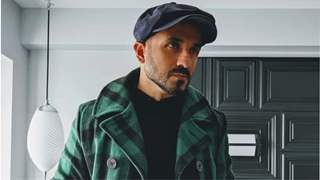 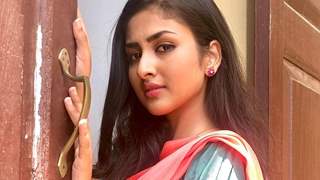