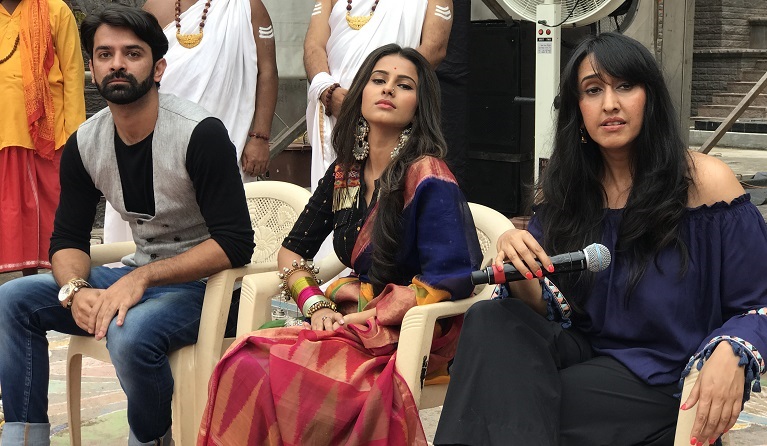 Star Plus and 4 Lions Films launched the much awaited third season of Iss Pyaar Ko Kya Naam Doon? yesterday and we must say, it was an extravagant affair. With the main leads in tow, the producer launched the show in an opulent temple set up. 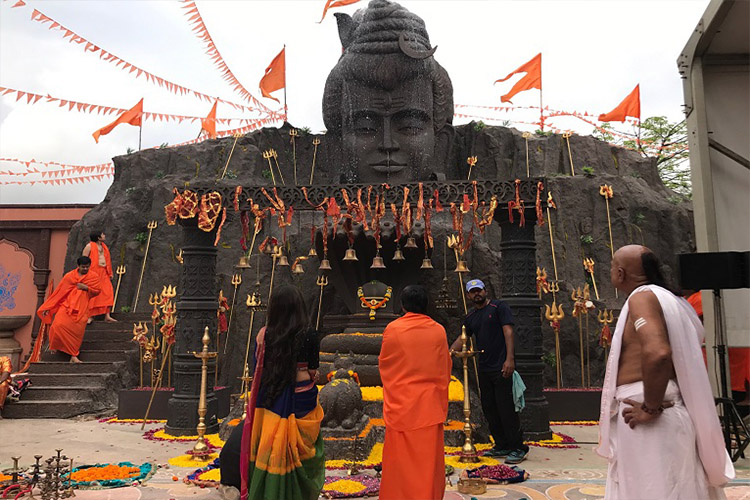 Barun Sobti, who will be making his comeback after 5 long years will be seen playing an anti-hero for the very first time and opposite him, will be actress Shivani Tomar who was last seen in Kasam Tere Pyaar Ki.

And while we all know how this season of Iss Pyaar Ko Kya Naam Doon is a revenge drama of sorts, there was something about the show that producer Gul Khan exclusively revealed to India Forums.

Well, that was something that nobody knew about!

The show is all set to go on-air from July 3 and will take the place of Pardes Mein Hai Mera Dil.

snerm 3 years ago Barun Sobti love you! You're the best forever!

AnnDan 3 years ago I love you Barun Sobti. Good luck Gul and Shivani!

AppleEYE 3 years ago Barun sobti,, I am very happy because l will see you again on TV like before Love you sweetheart

BarunAdmirer 3 years ago Love you Barun Sobti. Cannot wait to watch this show.

Arshichamkili9 3 years ago Gul ji more than Barun I am loving you for being in your stand and not bending for fans pressure.. Hatsoff

Tejaqueen 3 years ago Barun sobti,,
Best actor ever God bless him always Wish him to be Number one and healthy Forever

Barunkifangirl 3 years ago Barun sobti,, So excited to watch you Barun on TV again welcome back beloved Barun,,