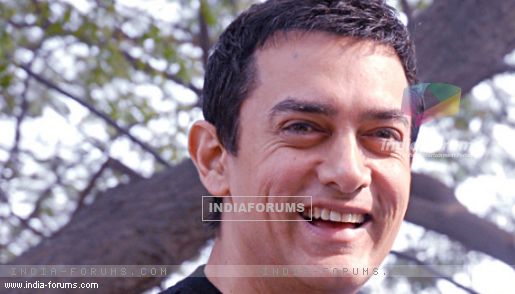 New actor Tahir Raj Bhasin, seen as a child trafficker in "Mardaani", is over the moon after being praised by none other than Aamir Khan.

The film has impressed Aamir and he took to Twitter to share his views and in his tweet he had also mentioned Tahir as being superb in the film, which has been made tax-free in two states.

"That was huge, I didn't sleep the whole night. I was forwarding it (tweet) to family and friends. I don't think there can be a bigger praise. So it's big," Tahir said here Tuesday at a press meet of "Mardaani."

"I was very sceptical about the way people were going to respond to the character... But critics liked it and then to hear it from Aamir Khan, it's huge. I cannot thank him enough," he added.