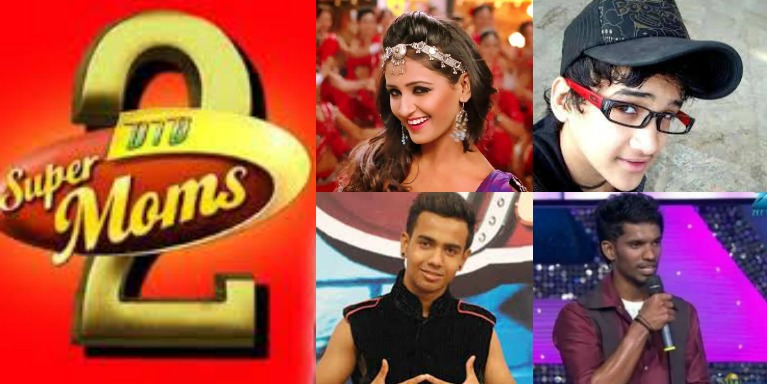 As the finale is approaching, Zee TV's DID Supermoms season 2 is raising the level of competition. Last week audience were delighted to witness their favorite actors of Television dancing with the Supermoms. Now this week again makers are all charged up to bring another astonishing episode where the ex-contestants of DID will set the stage on fire with their mesmerizing dance moves.

We got in touch with Faisal to know about the same for which he said, "I am really excited as always to perform on the stage of DID Supermoms. All the moms are very good and they great dancers. I am performing with Pallavi ji who is very sweet and I really like her smile."

He continued, "DID has given me a lot. Before I came in DID, I had only one talent that is dancing and from god's grace I won the show. Through my dancing, I learned acting as well and added another feather in my cap by getting in Maharana Pratap. So I would always respect the honor and the experience which I got from the stage of DID."

So guys are you ready to tap your feet and enjoy the show?

jayita_arsha 5 years ago Love u SHAKTI MOHAN..:) it alwys pleasure to c u onscreen..

5 years ago eeps, excited to See u back on DID Stage Shakti Mohan. Love u Di.

+ 2
5 years ago So much excited for Shakti Mohan's performance. Lots of love to u Angel.