'Evano Oruvan' (Someone Unknown), the Madhavan-starring Tamil remake of Marathi hit 'Dombivli Fast' which won several national and international awards, is a dark film that exaggerates a lower-middle-class white-collar worker's ire against a convoluted, corrupt system.

Sans the trappings of a commercial potpourri, the film tells the story of a nondescript and honest bank officer, Sridharan Vasudevan (Madhavan), and his unsung death at the hands of a conscientious police officer (Seeman) who all along supports his eventual victim.

The repetitive, opening scenes, aimed at establishing the protagonist's nonentity, may be a wee bit too tiring. But the ubiquitous supporting characters like the openly corrupt municipal official, bank manager, businessman, school principal, politician, vendors, cops et al are good props that lend credence to the crescendo leading to the final denouement.

Nishikant Kamat, who authored and directed the original script, has emerged unscathed even in the remake, obviously because he has stuck to the gripping basics. Clearly, Madhavan's working knowledge of Hindi and Marathi has helped a lot. His dialogues are realistic and down to earth.

Sanjay's cinematography and Amit Pawar's editing are revelations. To etch dimly lit railway compartments, dark corners of pavements, and hospital corridors as well as to arrange the montage in order to heighten the protagonist's mundane life - these are no mean feats.

In real life, everything has a shade of grey. But, in 'Evano...' almost everything is dark save the honesty-plagued hero and his cop foil. The film could have done with some minor lighter moments, as these would have actually embellished the narrative's poignancy.

Not many beyond the confines of Chennai and Mumbai know of the identical townships of Nanganallur and Dombivli - status symbols for the lower middle class in the suburbs of the two cities.

The travails of residents in both these places are almost similar because they form no vote banks and are generally wimps in every sense of the word. Like the rest of the 'civilised' inhabitants of the two metropolises, everybody takes small amounts of corruption in their stride.

When someone decides to do something about it (as is shown in the film), it backfires because society isn't ready to tame the Frankenstein's monster. That director Nishikant Kamat could discern the connection in itself is a big achievement.

On the performance side, everyone has done a good job, including the terribly typecast Ranganathan (a part-time journalist in real life) as the uniformed man with a twisted sense of the right and wrong.

Be it acting or penning the lines, Madhavan has excelled. So has Seeman.

Unfortunately, the story reaches a rather hurried climax. But while sliding to death after being shot in an encounter, he opens a new view of the rotten society.

Since the original has hogged the limelight of awards already, except for those who love good cinema without the disturbances of songs, the meaningless statistic that Madhavan plays will remain just that. 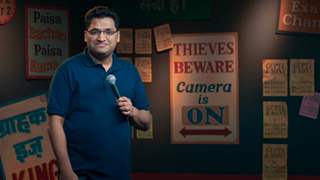 Gaurav Gupta: As comedians, what we perform is our opinion of an issue ... 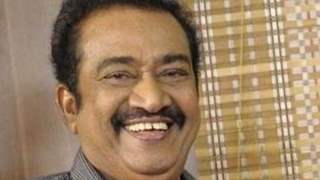 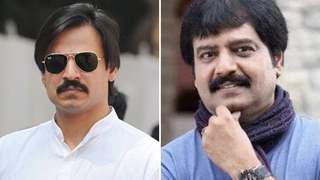 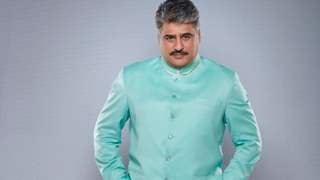 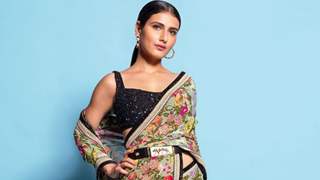