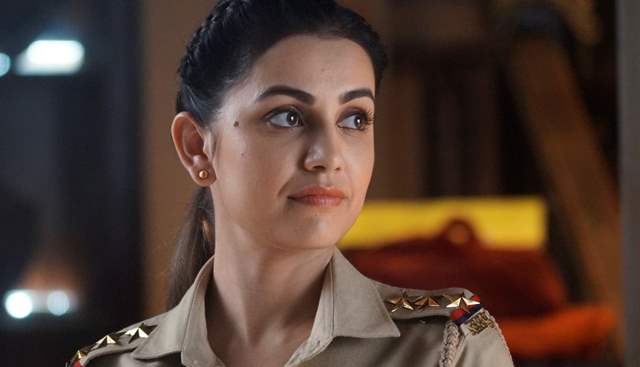 India Forums is back with an exclusive update from the television industry. We strive hard to provide exclusive and genuine updates from the showbiz industry.

Sony SAB show ‘Maddam Sir’ is quite a celebrated show. The show enjoys a massive fan-following. The show stars actors like Gulki Joshi, Yukti Kapoor, Bhavika Sharma and Sonali Naik in prominent roles among others. The story of the show revolves around these female cops trying to solve different cases according to their personalities and thought processes. Haseena Malik played by Gulki Joshi has the habit of solving the case with a lot of emotional quotient.

The show was recently in the news as the lead actress of the show Gulki Joshi decided to take a small break from the show. While it was a challenge for the makers to accommodate the change and allow Gulki to take a short break, they did the same brilliantly by marking the return of an important character that was established earlier, Mishri Pandey. In order to accommodate Gulki’s absence, makers called back actress Esha Kansara and asked her play the powerful character of SHO Mishri Pandey yet again.

However, now Gulki has returned to the show. Amidst all the new developments, actress Esha Kansara has now apparently decided to leave the show. Yes, you heard it right!

A little birdie has informed us that Mishri Pandey played by Esha Kansara will not be a part of the project anymore. We tried contacting Kansara, but she remained unavailable for comment.

What do you think would be reason for Esha quitting the show? Hit the comment section below.

1 months ago Esha is just beautiful n supremely talended. Hope she makes a powerful comeback through some good show!

+ 6
1 months ago This was only a matter of time before it happened. Esha is a superb actress and obviously, the makers were using her as a substitute for Gulki temporarily. This PH & the channel is becoming a joke these days!