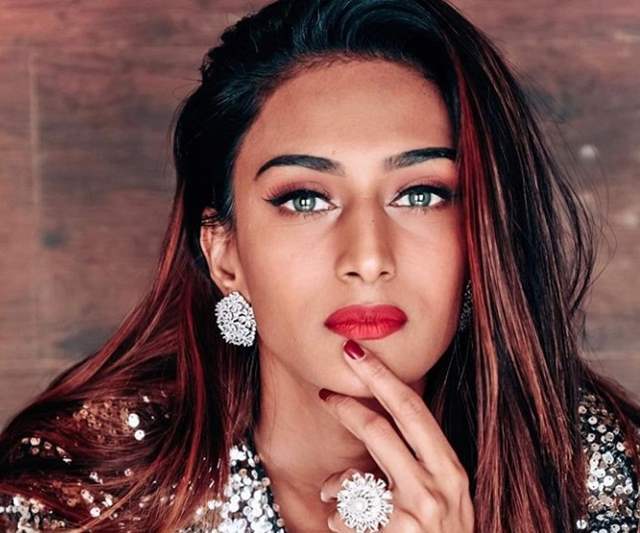 Indian television has recently been loaded with some of the best and iconic reruns of shows, which the audiences have been welcoming back with lots of love!

Amongst some of the best runners of the lot, Sony TV's 'Kuch Rang Pyar Ke Aise Bhi' is all set to make a comeback on screen once again as well. The show starring Erica Fernandes and Shaheer Sheikh gained immense love from the viewers.

While fans are eagerly awaiting the return of their favourite show, the show's lead actress Erica Fernandes is also very happy to see her debut show making a comeback on screen again. She shares, "It's a great feeling to have the show back on air after 4 years. 4 years ago we went on air, it was a leap year and the show is going to be airing again in a leap year. It just reminds me of how when the show started and we received so much love from everyone and then when we had to unfortunately go off air, how the fans of the show got together, became one and made sure the show came back on air by asking the channel to get the show back through various means . And this is just a sense of nostalgia because once again on public/fan demand the show is coming back on air now. It's such a great feeling to have been a part of such a beautiful show and especially debuting with it."

b_tranquility 1 months ago Aww that's so true and beautiful, leaping from leap year to leap year! <3

Varun Dhawan and Kiara Advani all set to star opposite each ...
37 seconds ago

Mohit Kumar: Surviving in Mumbai without work is tough; it's ...
55 minutes ago