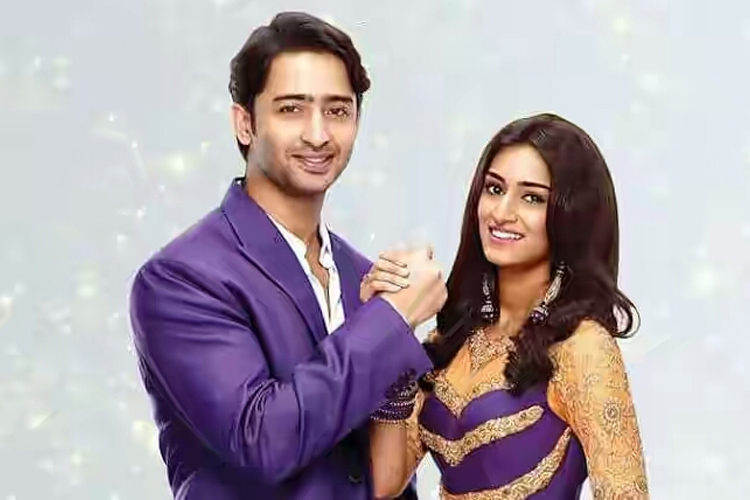 Actors, Shaheer Sheikh and Erica Fernandes aka Dev and Sonakshi from Kuch Rang Pyar Ke Aise Bhi gave their fans a reason to rejoice as the show recently began the much awaited reunion track of the duo.
And the duo's off-screen camaraderie has also been one of the most amazing things for the fans to cherish. This togetherness became rather inevitable recently, when a particular instance occurred and it was not planned.
Recently, we reported about how, Shaheer Sheikh became the latest entrant to the bandwagon of actors getting stars named after themselves as a special gesture by the fans.
And while we were happy about it, several wondered if and how did Erica wasn't given the same honour!
However, it was only a matter of time as Erica has also joined Shaheer in being the latest actor to have a star named after herself- 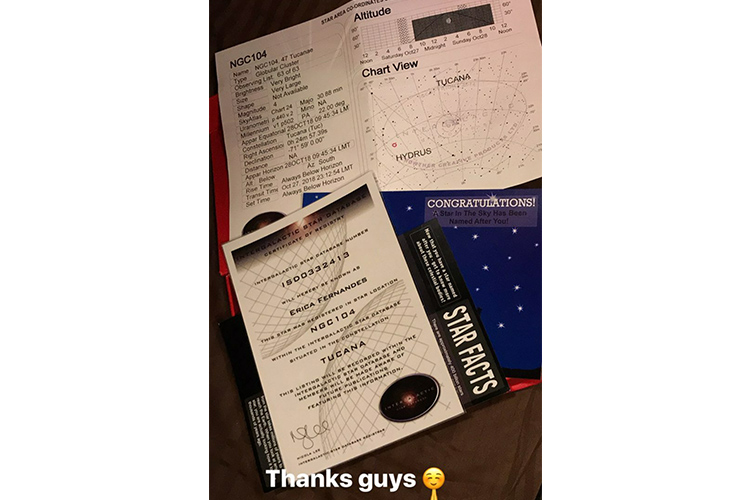 Swarna_99 3 years ago Many congratulations to our Superhero and Supergirl..
Shaheer Sheikh and Erica Fernandes are amazing as DevAkshi in Kuch Rang Pyar Ke Aise Bhi...

Ria.C 3 years ago Many congratulations to our Superhero and Supergirl..
Shaheer Sheikh and Erica Fernandes are perfect as DevAkshi in Kuch Rang Pyar Ke Aise Bhi...

Alikhan2158 3 years ago Hearty Congratulations to both Shaheer n Erica. Love u both lots. U r amazing as Devakshi in Kuch Rang Pyar Ke Aise Bhi

Terifficcat 3 years ago Congrats Shaheer Sheikh and Erica Fernandez. One of the amazing show.

Ferdous_69 3 years ago Many many congratulations to our Superhero and Supergirl.

mayu1982 3 years ago Many many congratulations to our Superhero and Supergirl.

Navina Bole all set to make her comeback post Pregnancy in ...
51 minutes ago