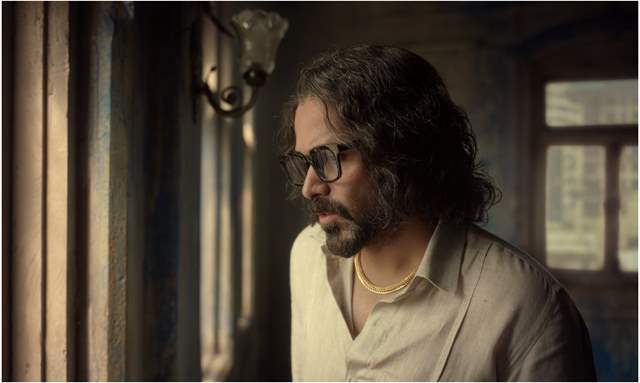 Emraan Hashmi released the first look of his forthcoming film titled Harami. The film directed by Shyam Madiraju is an Indo-American production. The film will have its world premiere at the Busan International Film Festival on October 25, 2020, in South Korea.

The actor was seen wearing a nerdy reading glass with long hair and beard. However, he failed to reveal any details about his character nor about the film.

Check out the posts below:

Speaking about the film director Shyam said in a statement, "Harami, while set in the streets and slums of Mumbai is a universal story of hope and redemption. The film, a labour of love, took me over two years to just scout during numerous visits to India and despite all the monumental challenges we shot live in Victoria Terminus, Bombay Central, and other trains stations, a feat not for the faint-hearted. With crews over 200 including international talent from America, UK, Denmark and South Africa, Harami was a global production set in the slums of Dharavi and crowded streets of Mohamed Ali Road."

Meanwhile, on the work front, Emraan Hashmi also has Mumbai Saga, Chehre and reportedly, he will also be seen in Gangubai Kathiawadi alongside Alia Bhatt.