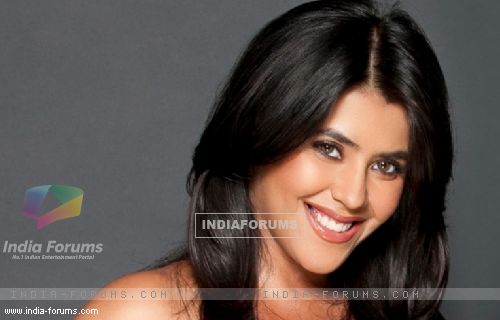 The fever of Box Cricket League is gripping among actors and the television actors as the   promotions for this unique sports reality show has already begun and the telly town is quite elated to play this game.

Sony TV's Kaun Banega Crorepati 8 is  a big platform and many actors get a chance to interact with the Shehenshah of Bollywood Amitabh Bachchan on this show. All known personalities of Television like Kapil Sharma, Saakshi Tanwar, Ram Kapoor have made an appearance on the show. Well this time TV's czarina Ekta Kapoor will be seen in Kaun Banega Crorepati 8.

Our source says, "Ekta Kapoor will be seen in an episode and she will make her appearance to  promote Box Cricket League."

Well it will be amazing to watch Ekta on the show!

+ 4
9 years ago Wow interesting news... hope all d named actress in the article should be a part of the film

+ 4
9 years ago ooo interesting:) I would love to see all these ladies in one film :)